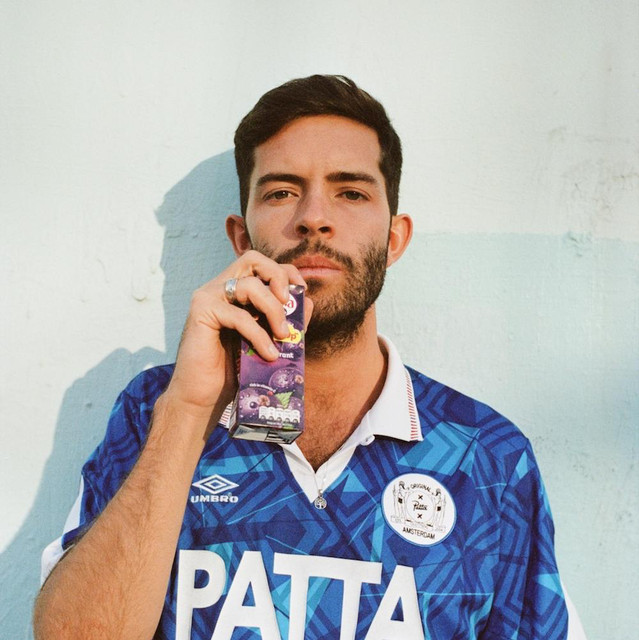 London based musician/producer, Catching Flies made quite an impact with his debut EP 'The Stars' in October of last year. Since then he has produced a string of remixes including one of Jill Scott's track 'Golden' and has more recently collaborated with Ifan Dafydd on the track 'Don't Know How'. 2013 has also seen the release of his second EP 'The Long Journey Home', with an new EP soon to be released. He will also be supporting Bonobo & Submotion Orchestra in his upcoming tours. This young producer is certainly set for big things.

Catching Flies hasn't been mentioned in our news coverage

Here are the latest Catching Flies mixes uploaded to Soundcloud.

Do you promote/manage Catching Flies? Login to our free Promotion Centre to update these details.