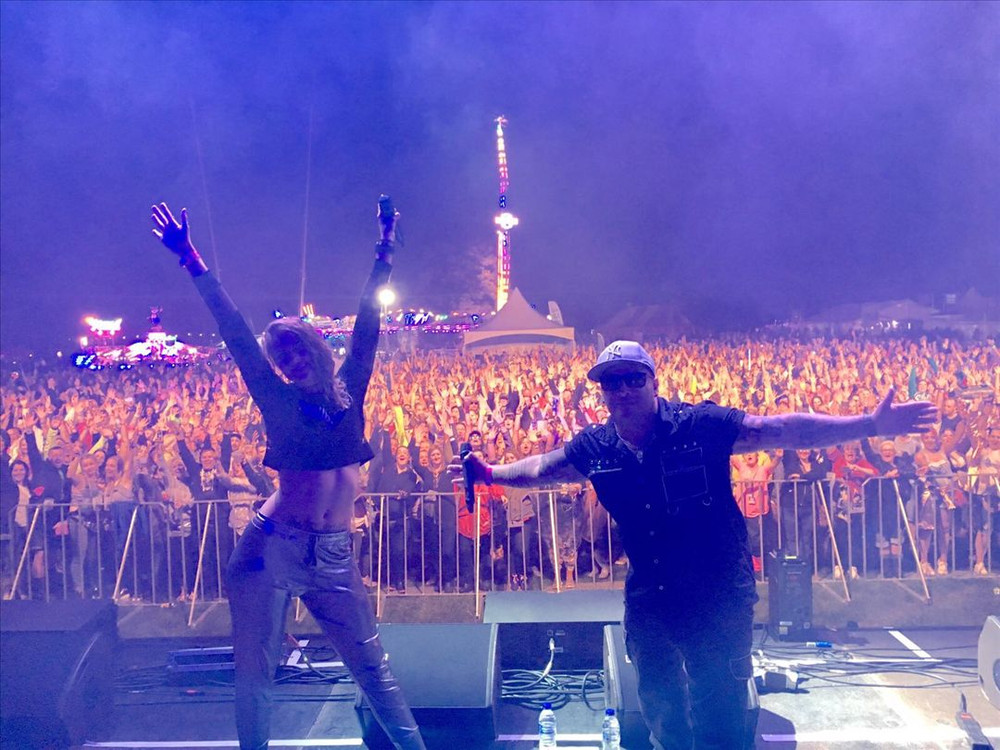 Cappella were an Italian/English eurodance group that found international success mainly in the early 1990s.

The name Cappella was first used in the year 1987. The main man behind Cappella was the Italian producer Gianfranco Bortolotti of Media Records, with contributions from the likes of Diego Leoni, Max Persona and Mauro Picotto. In 1988 the act debuted on the British charts with the song "Bauhaus (Push The Beat)" - and the following year with Helyom Halib which peaked at #11.

Some three years later Cappella returned with Take Me Away, sung by Loleatta Holloway who had also been the uncredited vocalist on the #1 hit Ride On Time by Black Box in 1989.

Cappella has been mentioned in our news coverage

Review: Chance The Rapper at The Ritz

Ranting and raving: The Futureheads talk to Skiddle

Below is a sample playlists for Cappella taken from spotify.

Do you promote/manage Cappella? Login to our free Promotion Centre to update these details.