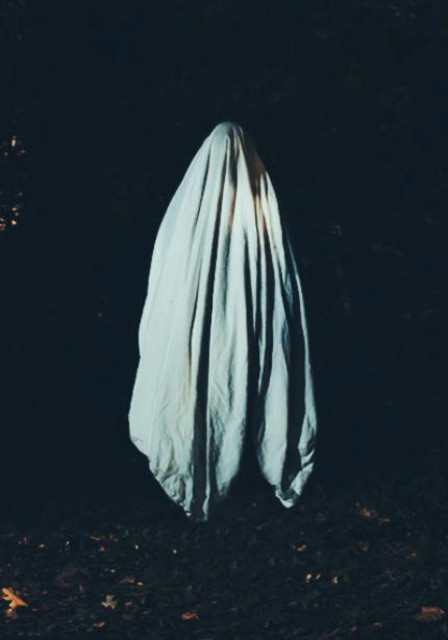 Although the band has been together three and a half years this is the first EP the band has released under the name 'California Gypsies'. Previously recording and gigging under lead singers name 'Andy Kyte' the band officially became a band in July 2011 and have been writing and gigging new material ever since. Andy Kyte - Guitar / Vocals

California Gypsies hasn't been mentioned in our news coverage

Below is a sample playlists for California Gypsies taken from spotify.

Do you promote/manage California Gypsies? Login to our free Promotion Centre to update these details.