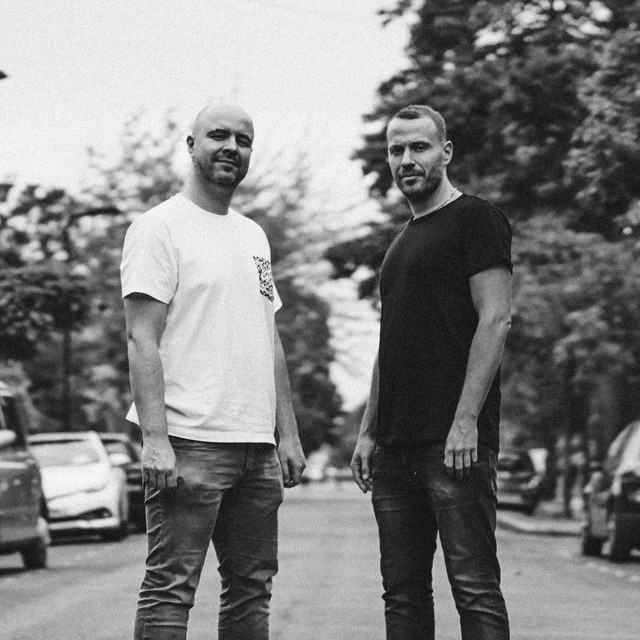 The Brookes Brothers, or Phil and Dan to their mates, have emerged as one of the major breakthrough drum n bass artists of recent years. Raised in London, the two brothers discovered a love for the more soulful sounds of drumnbass around the turn of the millenium. It was not long before they began producing in 2002. Fast forward six years and the brothers have already established themselves as some of the most exciting producers on the scene. Their debut 12\" Portal/Desert Island came out on Danny Wheeler\'s W10 imprint to immediate acclaim, setting the Brookes\' on their road to success.

Brookes Brothers has been mentioned in our news coverage

Together We Rise NYE

The Global Phenomenon of D&B with Matrix & Futurebound

Below is a sample playlists for Brookes Brothers taken from spotify. 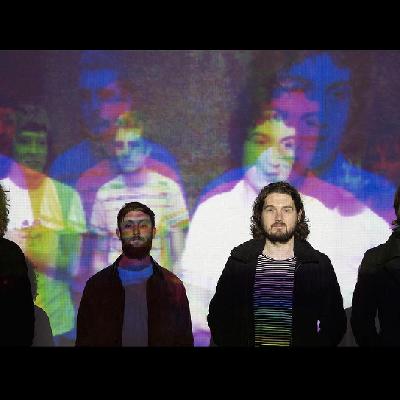 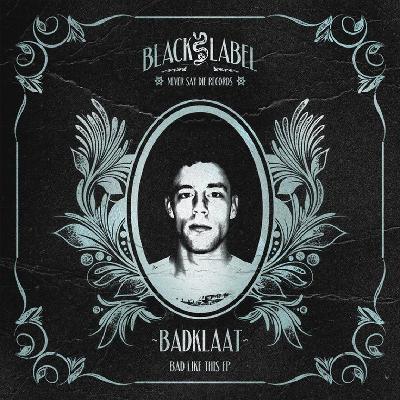 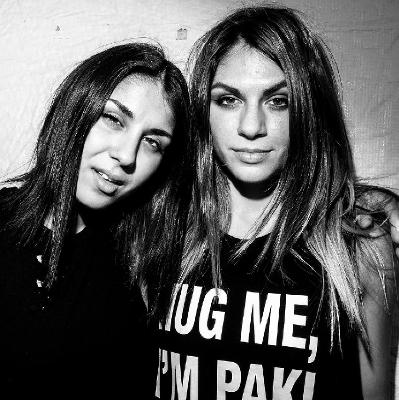 Do you promote/manage Brookes Brothers? Login to our free Promotion Centre to update these details.