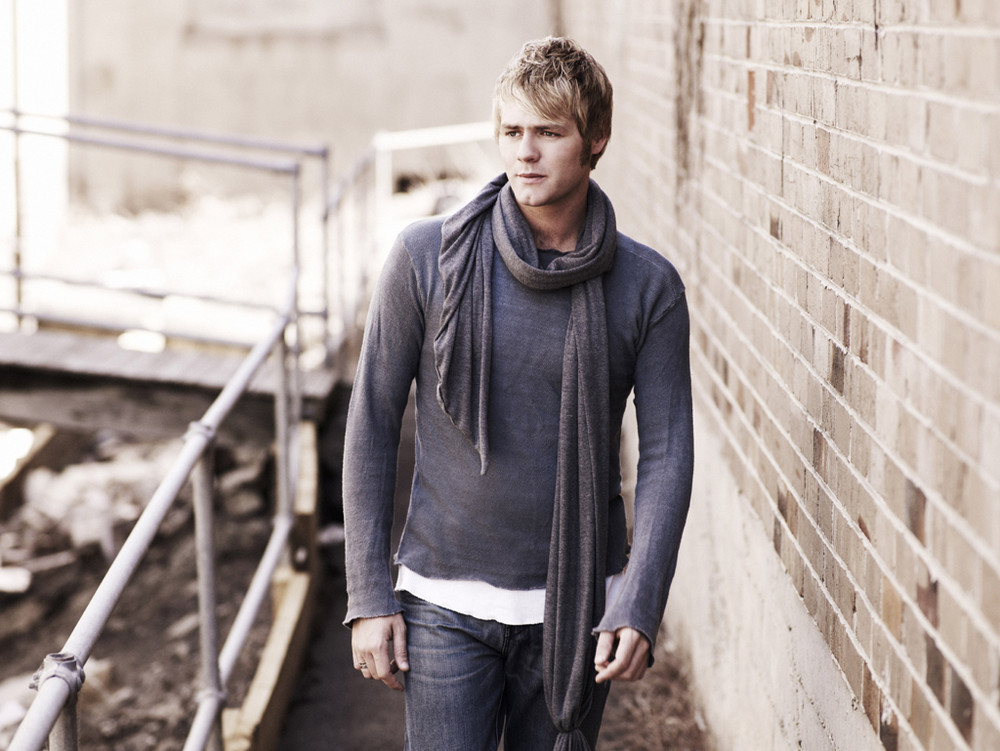 Brian Nicholas McFadden (born on 12 April 1980 in Dublin, Ireland), is an Irish singer-songwriter who rose to fame in the late 90s as a member of the multi-million selling Irish male band, Westlife. He is now a judge on Australia's Got Talent. In June 1998, McFadden auditioned for the new Irish male band (at the time), Westlife with Nicky Byrne and eventually both joined the group alongside Kian Egan, Mark Feehily and Shane Filan.

Brian McFadden has been mentioned in our news coverage

Mark Feehily opens up on Westlife

Below is a sample playlists for Brian McFadden taken from spotify.

Do you promote/manage Brian McFadden? Login to our free Promotion Centre to update these details.