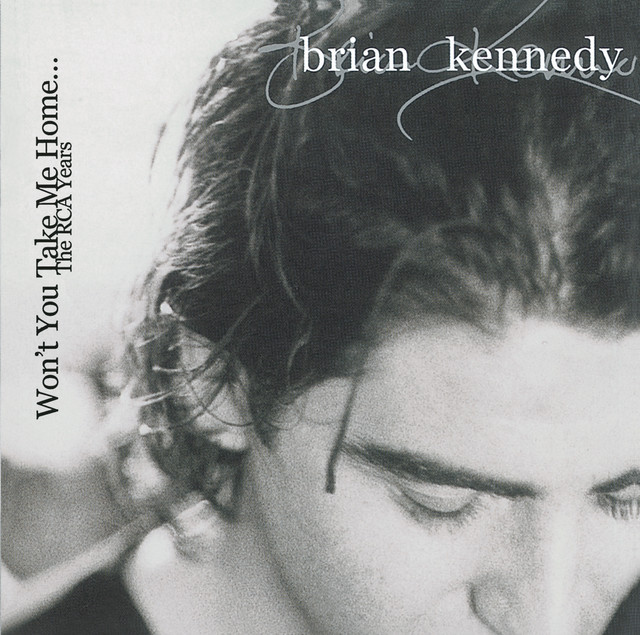 A protege of Van Morrison, this Belfast boy is an Irish singer-song writer with a unique, gentle voice, and he puts it to good use in his many ballads. He represented Ireland at the Eurovision Song Contest in 2006. Born in Belfast on 12th October 1966, Brian Kennedy as a singer has perfect pitch and is often described as having ‘the voice which charms angels’. His first album was 'The Great War of Words' followed by 'A Better Man' in 1996 which gained quadruple platinum sales in Ireland. This led to awards for 'Best Irish Male Album' and 'Best Irish Male Artist’.

Brian Kennedy hasn't been mentioned in our news coverage

Below is a sample playlists for Brian Kennedy taken from spotify.

Do you promote/manage Brian Kennedy? Login to our free Promotion Centre to update these details.