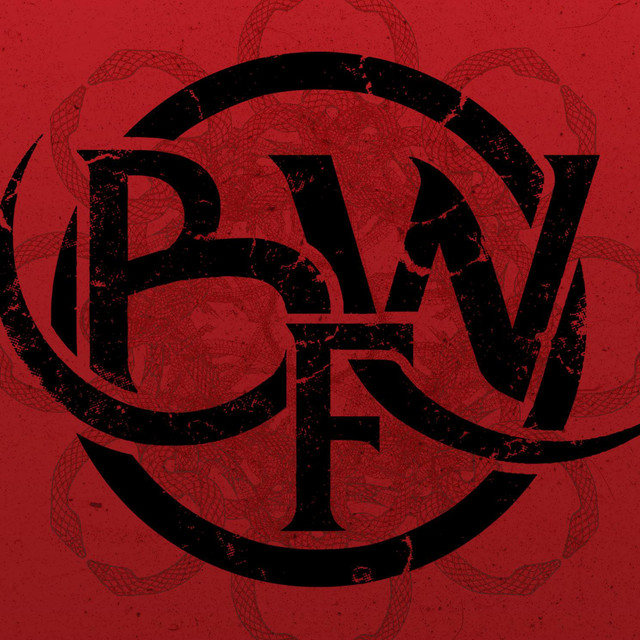 Bleed From Within tickets and 2020 tour dates

Bleed From Within are a metal band from Glasgow, Scotland. The band formed in 2005 and currently consists of vocalist Scott Kennedy, drummer Ali Richardson, bassist Davie Provan and guitarists Craig Gowans and Steven Jones. The band has released four full-length studio albums and three EPs to date. Their fourth album "Era" was released on April 7, 2018 through Century Media in which the band moved towards a melodic metalcore style. Read more on Last.fm. User-contributed text is available under the Creative Commons By-SA License; additional terms may apply.

Bleed From Within News

Bleed From Within has been mentioned in our news coverage

Bleed From Within Glasgow tickets information announced alongside new beer

More Bleed From Within news »

Bleed From Within playlist

Below is a sample playlists for Bleed From Within taken from spotify.

Bleed From Within videos

Do you promote/manage Bleed From Within? Login to our free Promotion Centre to update these details.