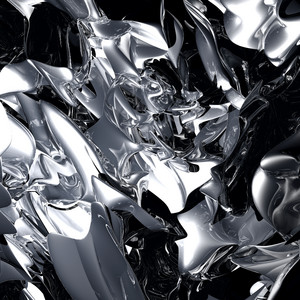 Informed by the UK's rich heritage in underground electronic music, as well as more immediate influences from further afield, their dark, rugged productions are aglow with the embers of thirty years of musical history. From the rhythmic intricacies of jungle, through the sonic power of grime right up until the straight dance floor vibes of UK Funky in its proliferating forms, Blackwax embody the experimentalism and pure power that these genres have pioneered. Maintaining a distinctive and coherent sonic aesthetic while opening their tracks up to a wealth of influences is a skill that those who have been in the industry much longer have failed to master. This is dark underground club music at its most potent. Several of their productions have been popping up in DJs sets over the last few months with tracks like 'Surface' and 'Off Key' gaining support amongst like-minded contemporaries such as Visionist and Dark Sky.

Blackwax has been mentioned in our news coverage

Below is a sample playlists for Blackwax taken from spotify.

Do you promote/manage Blackwax? Login to our free Promotion Centre to update these details.