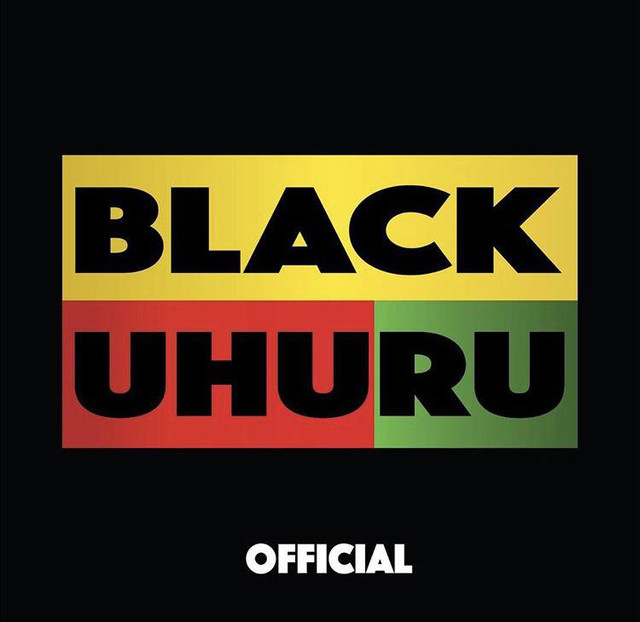 Derrick “Duckie” Simpson is the founder and leader of Grammy Award winning Reggae Legends BLACK UHURU. Although going through numerous lead singers and musicians they have remained to be one of the most recognized and prolific reggae band for over 40 years.

Black Uhuru has been mentioned in our news coverage

Below is a sample playlists for Black Uhuru taken from spotify.

Do you promote/manage Black Uhuru? Login to our free Promotion Centre to update these details.