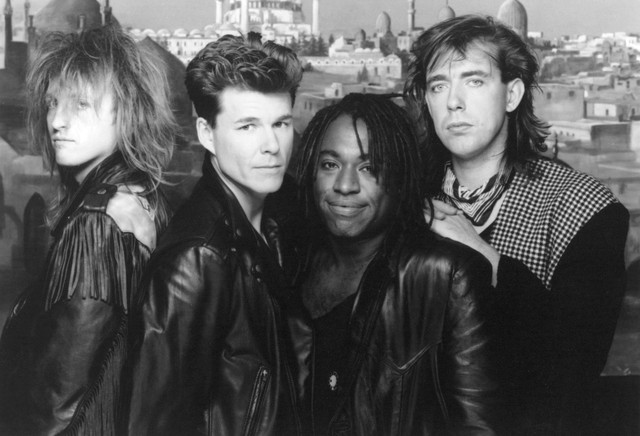 Big Country were a new wave/alternative rock band which formed in Dunfermline, Scotland in 1981. The band consisted of Stuart Adamson (vocals, guitar), Bruce Watson (guitar, vocals), Tony Butler (bass) and Mark Brzezicki (drums). Adamson was a former member of the Scottish punk band The Skids. The band was best known for using the device known as the "e-bow" to alter their guitars to sound like bagpipes.

Big Country has been mentioned in our news coverage

Big Country to tour the UK this winter

Below is a sample playlists for Big Country taken from spotify.

Do you promote/manage Big Country? Login to our free Promotion Centre to update these details.