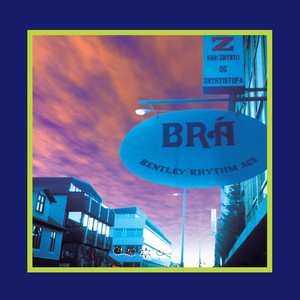 The name likely refers to the Rhythm Ace line of analogue drum machines manufactured by Ace Tone, some of which were rebranded and distributed by Bentley Pianos in the UK.

The group epitomises the Big Beat era. Signed to Skint Records, they have enjoyed much commercial success with their music being used on television advertisements and with an enormous underground following.

The group have all but split, playing the occasional low-key DJ set and have released no further material since 2000. Read more on Last.fm. User-contributed text is available under the Creative Commons By-SA License; additional terms may apply.

Bentley Rhythm Ace has been mentioned in our news coverage

Below is a sample playlists for Bentley Rhythm Ace taken from spotify.

Do you promote/manage Bentley Rhythm Ace? Login to our free Promotion Centre to update these details.