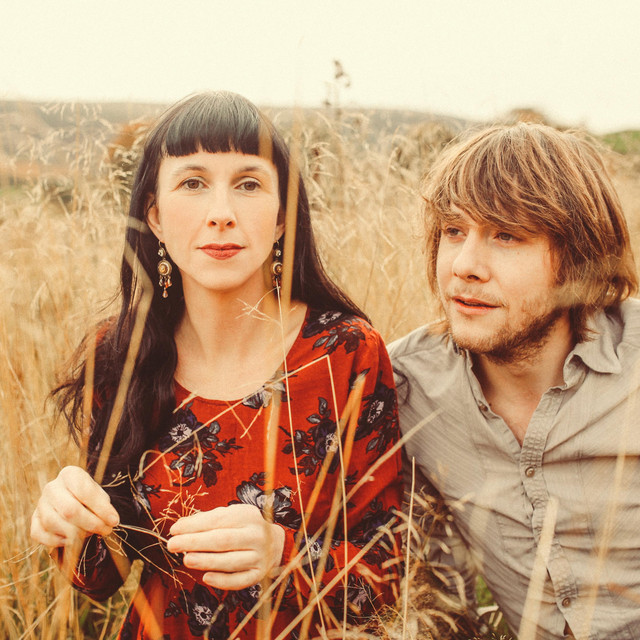 Beautiful Swimmers, DC’s own waterproof producer deejays! The Swimmers balance classic dance tracks, known and unknown, with raw exclusives from under the underground. Andrew (who also records as Maxmillion Dunbar) co-runs the Future Times label, an imprint thriving alongside a growing swell of producers and labels from the east coast of the USA. Making tracks informed by the same “indescribable everything” that Resident Advisor wrote about in their Future Times feature, Beautiful Swimmers produce music that bounces around genre like a kangaroo. Their sold-out vinyl releases on FT and remixes wrap up a myriad of influences and production techniques into songs that hit you out of nowhere, with a signature sound that is somehow always changing. The duo are firmly in the zone, carving out a spacious corner for their unique style in both DJ bags and the collections (and movie soundtracks) of a growing group of devotees worldwide.

Their 2013 album “Son” marks a next wave for the Washington DC duo. After a couple of 12″ singles that have rippled for years, they spent studio time crafting the LP. In the meantime, Andrew also released the critically acclaimed "House of Woo" LP as Maxmillion Dunbar for the indelible RVNG label, and a drum tracks 12″ on LIES as Dolo Percussion. The duo look to keep the streak hot. Things Will Be Better In Future Times. Read more on Last.fm. User-contributed text is available under the Creative Commons By-SA License; additional terms may apply.

Beautiful Swimmers has been mentioned in our news coverage

Inside Out celebrates first birthday with Beautiful Swimmers

Seven and seven is: DJ Mark Seven talks vinyl, Stockholm and his labels

"Please don't bring your dogs": Skiddle gets into the tub with Wet Play

Below is a sample playlists for Beautiful Swimmers taken from spotify.

Do you promote/manage Beautiful Swimmers? Login to our free Promotion Centre to update these details.