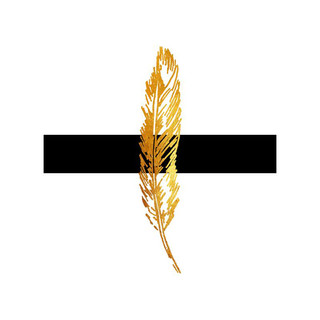 The band have been nominated for several music awards throughout their career, with "Above the Clouds of Pompeii" earning the band a nomination for the Ivor Novello Award for Best Song Musically and Lyrically in 2015. The band received two nominations at the UK Americana Awards in 2016, Artist of the Year and Song of the Year for "Agape".

Bear's Den has been mentioned in our news coverage

Here are the latest Bear's Den mixes uploaded to Soundcloud.

Do you promote/manage Bear's Den? Login to our free Promotion Centre to update these details.