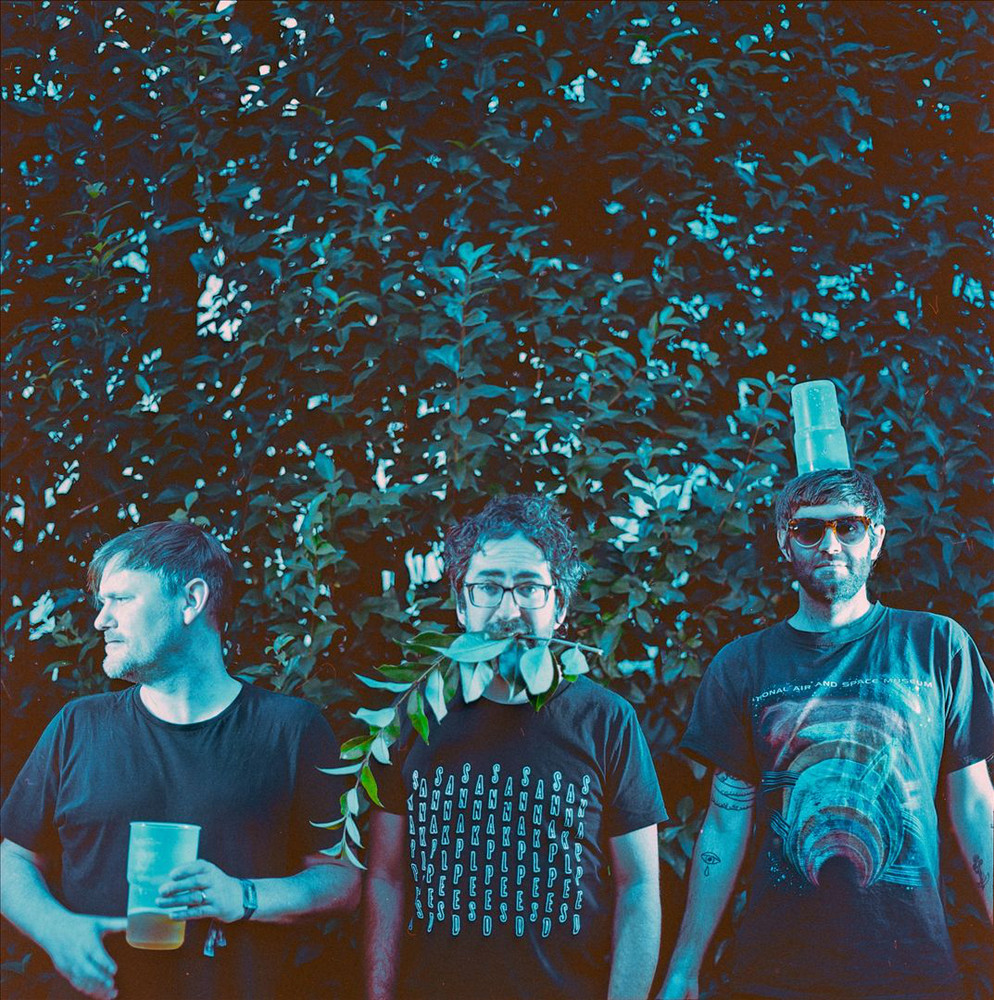 Beak> is the new project of Geoff Barrow (of Portishead) with fellow Bristol musicians Billy Fuller (Fuzz Against Junk) and Matt Williams (Team Brick). Their self-titled debut was released in November 2009 on Barrow's own label, Invada Records. In contrast to Barrow's perfectionism when creating music with Portishead, Beak>'s debut was recorded live in one room with no overdubs or repair, only using edits to create arrangements.

Beak> has been mentioned in our news coverage

Five of the best acts at Latitude Festival 2017

Together announce second phase of artists for Amnesia

Below is a sample playlists for Beak> taken from spotify.

Do you promote/manage Beak>? Login to our free Promotion Centre to update these details.