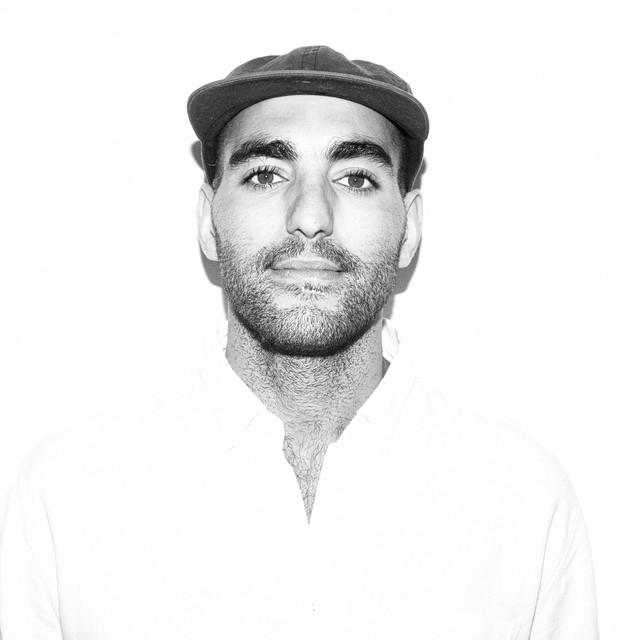 If we followed Bas Ibellini around the world over the past few years, our memories might be stained with sweaty heaving crowds, beaches in Ibiza, dancefloors in New York, after-parties in London, and festivals in Mexico. In recent years he has had the opportunity to perform at venerable night clubs including Fabric, DC10, Fuse Brussels and Output New York; alongside invitations to appear at key festivals including Sunwaves Romania and BPM in Mexico.

A deep-rooted love for music, passed down from a musical family, has placed Bas in a fortunate position. Years of hard work, from pushing himself to become an expert turntablist as a youngster to putting on his own ‘Peculiar’ parties in London, have laid the foundations for his growing success.

On the production tip, Bas has taken a considered though enthusiastic tact, spending days on end toiling away in the studio. Learning the craft inside out, he prefers to take his time to release music. Over the last three years he has managed releases on Seth Troxler and The Martinez Brothers’ Tuskegee imprint, and Crosstown Rebels' sub-label, Rebellion.

Bas Ibellini has been mentioned in our news coverage

Sven Vath and Seth Troxler will headline The Winter Social 2017

Here are the latest Bas Ibellini mixes uploaded to Soundcloud.

Do you promote/manage Bas Ibellini? Login to our free Promotion Centre to update these details.