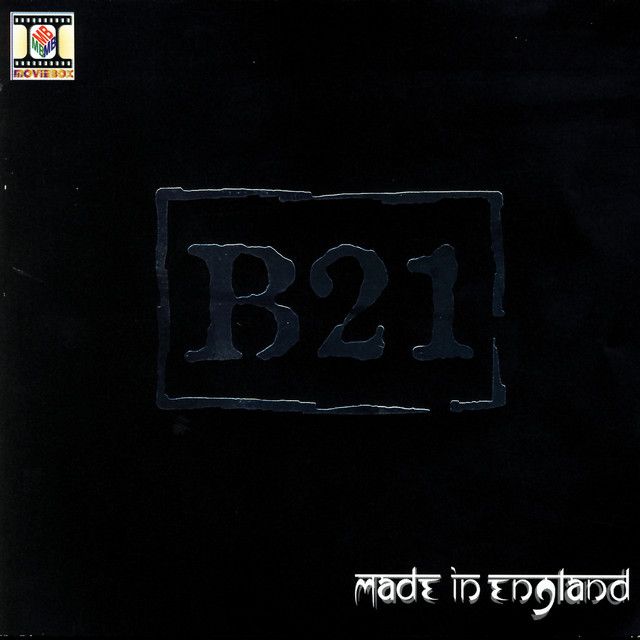 B21 comes from Birmingham, England, and consists of Jassi Sidhu and hit-making producer brothers Bally Jagpal and Bhota Jagpal. As one of the more successful bands from the U.K., B21 makes use of eastern and western sounds in composing their Punjabi music. Their second album, By Public Demand, stayed in the charts at number one for over twenty-two weeks, and received numerous awards at the Asian Pop and Media Awards 1998.

B21 hasn't been mentioned in our news coverage

Below is a sample playlists for B21 taken from spotify.

Do you promote/manage B21? Login to our free Promotion Centre to update these details.