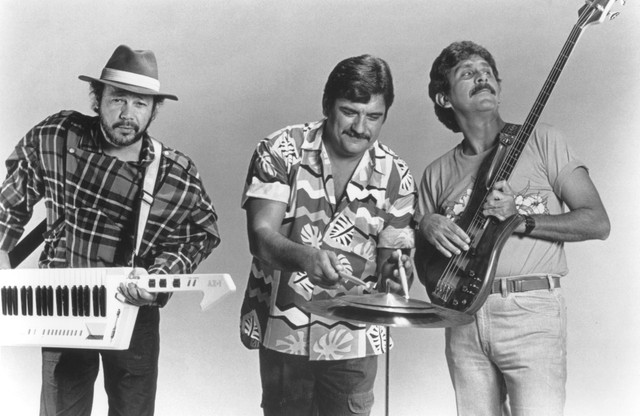 The Voodoo Rooms in Edinburgh

Azymuth (aka Azimüth) is a three-piece electric funk jazz group from Rio de Janeiro, Brazil. Formed in 1972, the members are Jose Roberto Bertrami (keyboards), Alex Malheiros (bass, guitars), and Ivan Conti (drums, percussion). They call their music "Samba Doido", which means "Crazy Samba". From 1979 to 1989, they released many albums for Milestone Records. They have been releasing albums for various labels steadily since. They had a major hit with "Jazz Carnival" in 1979.

Azymuth has been mentioned in our news coverage

Below is a sample playlists for Azymuth taken from spotify.

Do you promote/manage Azymuth? Login to our free Promotion Centre to update these details.