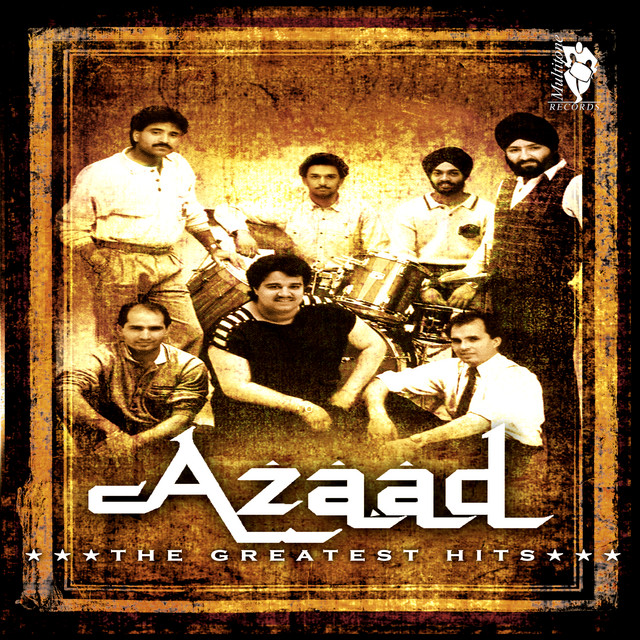 Azaad thrives off his well thought out track selection, where his house, techno & minimal stance behind the booth has been built over the last 6 years, after finding himself in Ibiza 8 times within the last 6 years! He describes his style as deep and raw.

Azaad is a resident of 33, a new startup event that has taken the scene by storm in their first year, throwing parties at We Are FSTVL, Steelyard, Basing House, Metalworks, Sankeys East and Ibiza. Azaad is also a resident for Groovtek who have thrown multiple parties on a packed-out Terrace at Egg London.

AZAAD has been mentioned in our news coverage

33: When a vision becomes a reality

Here are the latest AZAAD mixes uploaded to Soundcloud.

Do you promote/manage AZAAD? Login to our free Promotion Centre to update these details.