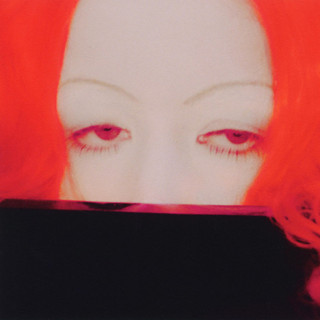 Austra are an electronic band from Toronto, ON, Canada comprising Katie Stelmanis (principal songwriter), Maya Postepski, and Dorian Wolf. They débuted with the single "The Beat And The Pulse" (November 2010, One Big Silence), and their latest release is the remix album "Sparkle" (July 2011, Domino) . Their debut album, "Feel It Break" (May 2011, Domino), came after a long sequence of bands for Stelmanis, representing a near ten year musical progression performing as an artist, then fleshed-out by a full band.

Read more about Austra on Last.fm.

AUSTRA has been mentioned in our news coverage

The Month Ahead: Bass Music and Electronica in the North

Below is a sample playlists for AUSTRA taken from spotify.

Do you promote/manage AUSTRA? Login to our free Promotion Centre to update these details.