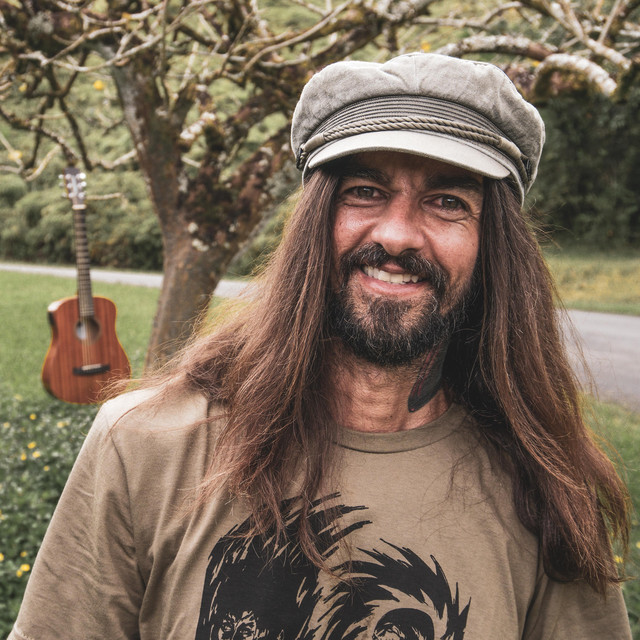 The Jazz Cafe in London

His first studio album, Armandinho, was released in 2002 and received the gold record for selling over 100,000 copies. In early 2003, the singer participated for the first time in the Planet Atlantis festival. In 2004, he released his second album, Casinha, bringing the smash hit "Desenho de Deus". 2006 is marked by the release of his first live CD and DVD, entitled Armandinho: Ao Vivo, his first album by Universal Music. The album features the live version of the song "Desenho de Deus", which became one of the songs most played by Brazilian radio stations that year, leading the artist to gain national recognition. In 2007, their third studio album, Seed, was released. In 2009, Armandinho left Universal Music and, through his newly created label, Alba Music, released a fully independent CD titled Armandinho - Vol. 5. During 2011 Armandinho performed in Brazil, United States, Uruguay, Peru and Argentina, which resulted in the recording of the Armandinho: Live DVD in Buenos Aires, released in December 2012 in several Latin American countries. Still in 2012, Armandinho released the single "Sol Loiro" and in 2013 "A Ilha", both making a big hit on the radio. Still in 2013, the album Sol Loiro was released in Brazil, Uruguay, Argentina and Portugal, accompanied by a tour with packed shows. In July 2015, Armandinho released on the radio and on the internet the song "Qual que é? (Um tempo pra sonhar)".

Some of his hit songs are "Desenho de Deus", "Semente", "Analua", "Ursinho de Dormir", "Outra noite que se vai", "Sol Loiro" and "A Ilha". Currently Armandinho lives in Praia Brava, in Itajaí, where he is known and much loved by the locals. The singer and songwriter is also a surfer, which according to him is one of the reasons that made him live on the coast and not in the downtown. Read more on Last.fm. User-contributed text is available under the Creative Commons By-SA License; additional terms may apply.

Armandinho hasn't been mentioned in our news coverage

Below is a sample playlists for Armandinho taken from spotify.

Do you promote/manage Armandinho? Login to our free Promotion Centre to update these details.