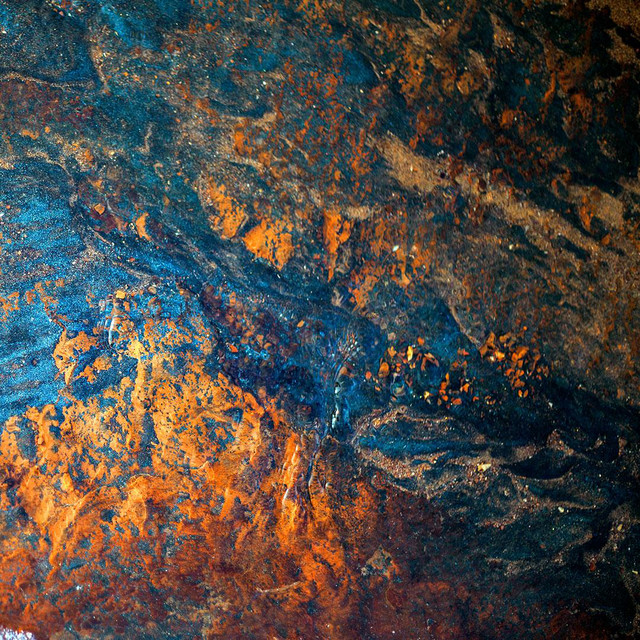 "Their 90 minute live set was magnetic, whipping the crowd into a fervent intensity" - Ransom Note

Despite Ariwoâs diverse mix of musicians (Cuba/Iran/Canada/UK) their music doesnât belong to any specific genre. In âQuasiâ Ariwo use the building blocks of deep bass, afro-Cuban polyrhythms, carnival melody and immersive live electronics as a starting point to engage with key players on Londonâs jazz scene. The result is a hypnotic journey for the listener from techno to avant-garde jazz via West Africa and the Caribbean.

Quasi aims to mirror the evolved direction of Ariwoâs live set, which after extensive touring over the past three years has gradually become more stripped back and club-oriented. Many of the building blocks for this album started life as improvisations in live sets and have been developed into full tracks on Quasi.

Ariwo hasn't been mentioned in our news coverage

Here are the latest Ariwo mixes uploaded to Soundcloud.

Do you promote/manage Ariwo? Login to our free Promotion Centre to update these details.