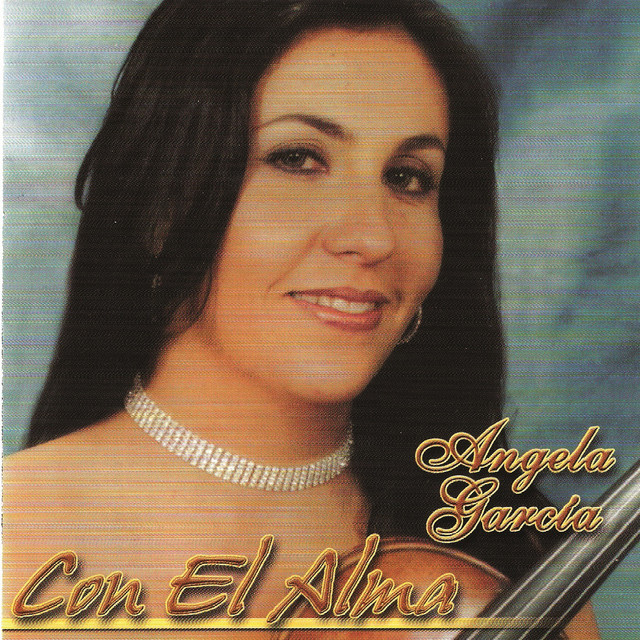 With her sophomore album “Cha Cha Palace”, Angelica Garcia articulates the dichotomous life experience of many 2nd generation immigrants growing up between family and habitat-based cultures in a melting pot society like the United States. Her Salvadorian-Mexican roots and childhood spent mostly in East Los Angeles and a teenage move to the Eastern Shore in Virginia has given Garcia a jolting view of the breadth of differences in the USA and her struggle to work out where she lies in the great scheme of things (“YOU CAN BE BOTH” she argues about her Latinx roots and her US Nationality). Now signed to Richmond’s Spacebomb label, Garcia is refreshingly unique and eloquent artist with influences stretching from traditional Ranchero music to Jack White, Neil Young and Kimbra – crafting a sound that’s both ambitious and necessarily DIY which has already found her fans from The Sunday Times (UK) to the New York Times and NPR.

Angela Garcia hasn't been mentioned in our news coverage

Below is a sample playlists for Angela Garcia taken from spotify.

Do you promote/manage Angela Garcia? Login to our free Promotion Centre to update these details.