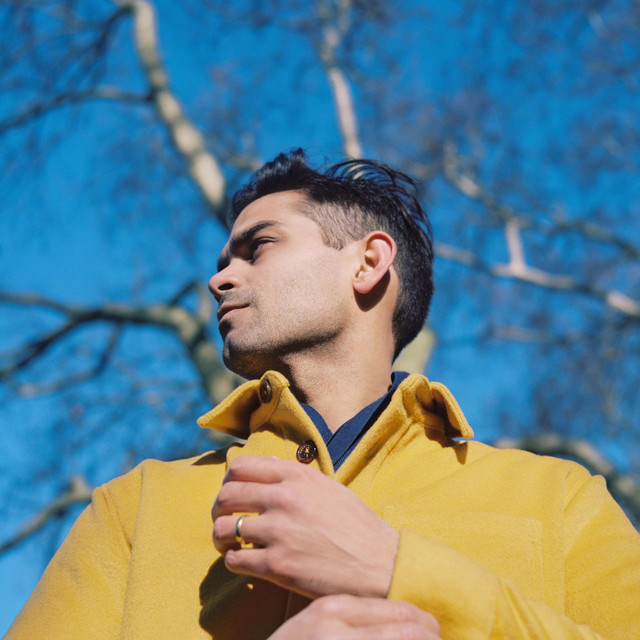 2017 proved to be a breakthrough year for Allman Brown: the momentum set in motion by 2013âs âSons And Daughtersâ EP culminated in a debut album release (the acclaimed â1000 Yearsâ), which featured a number of old fan favourites alongside a batch of new songs.

Influenced by Bob Dylan, Tracy Chapman and Bruce Springsteen whilst growing up in Hong Kong, Brown latterly discovered and embraced musical visionaries such as Ryan Adams, Justin Vernon and Sufjan Stevens. All these musicians â alongside a wide range of literary writers and filmmakers â have indirectly shaped â1000 Yearsâ, a record that brims with emotions, varying styles and heart-on-sleeve lyrical honesty. Of the LP, R2 Magazine stated âThis level of accomplishment would be rare in a more seasoned artist, but in a debutant it is quite breathtakingâ, with Acoustic Magazine calling it âan album brimming with aching melodiesâ.

âSweetest Thingâ on the record was a significant moment for Brown. Immediately picked up by numerous high profile Spotify playlists as well as BBC Radio 2, the song reached 15 million streams by the end of the year and opened him up to new audiences around the globe. Two other songs on the record, âAncient Lightâ and âSons And Daughtersâ, were featured on the smash hit ABC TV series The Good Doctor in November, soundtracking a particularly emotional episode finale.

Allman Brown hasn't been mentioned in our news coverage

Below is a sample playlists for Allman Brown taken from spotify.

Do you promote/manage Allman Brown? Login to our free Promotion Centre to update these details.