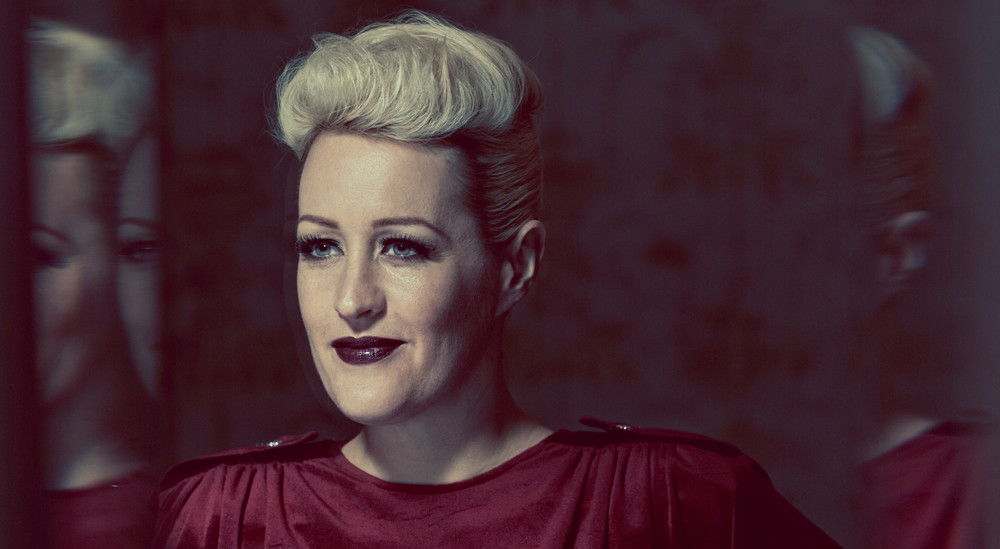 Alice Russell (b. 1975) is a British soul singer. She is the daughter of an organist, and grew up in Framlingham in Suffolk. At the age of nine, following in her father's and sisters' musical footsteps, Russell began taking lessons on cello, and sang in choirs, before studying art and music in Brighton from 1994. As well as the classical influences of her father, and formal music lessons, Russell listened to gospel music and soul artists such as Stevie Wonder and Aretha Franklin from an early age, which played a big part in the shaping of her style.

Alice Russell has been mentioned in our news coverage

Tru Thoughts holds London all dayer for its 18th birthday

The Festival Experience with... Alice Russell

Below is a sample playlists for Alice Russell taken from spotify.

Do you promote/manage Alice Russell? Login to our free Promotion Centre to update these details.