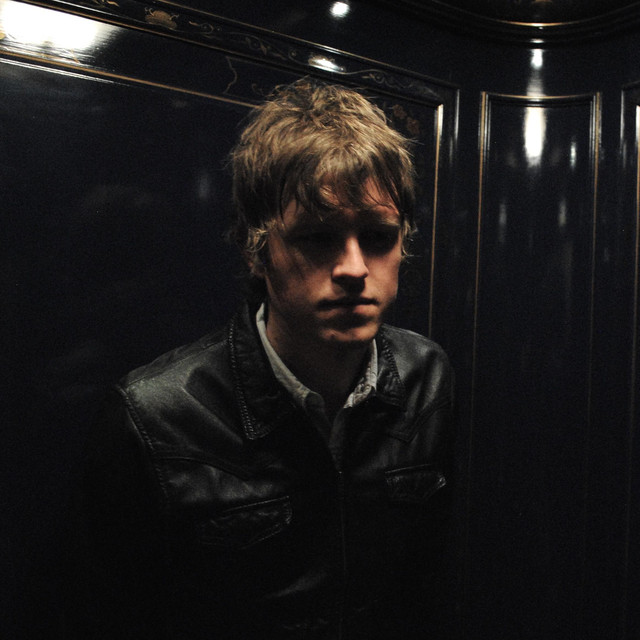 An Evening With Lipinski

The first thing that hits you is the voice. Alex Lipinski's caressing sympathy, full-throated resentment, and the raw rockabilly excitement of earliest Elvis have grabbed unwary listeners at clubs from the West Country to Krakow, Philadelphia and New York, since the 25-year-old moved from Weston-Super-Mare to London over four years ago. He has followed in the footsteps of his heroes Lennon and Dylan to London's Tin Pan Alley and the Chelsea Hotel, soaking up experience evident in his urgent live conviction. The Royle Family's Ralf Little is a fan, joining him on stage previously. The crafted intimacy of his debut album catches much of the mature musical control and adult yearning that already sets him apart.

Alex was joined on stage at London's Charlotte St. Blues by his full band last year for the launch of his debut album 'Lonesome Train'. The album is the debut release for new independent label Blue Chameleon, founded by Chris Carr.

For the past twelve months Alex has been gigging extensively across the UK, both solo and with his band. He has also performed a number of shows in Europe, most recently in Poland and Italy. The interest in Alex and his music seems to be growing significantly, particularly after his recent successful shows at The Borderline. BBC6 presenter Tom Robinson recently selected 'Lonesome Train' as one of his tracks of the week. Alex will be working with Anton Newcombe from The Brian Jonestown Massacre as he records his second album in Berlin, later this year.

Alex Lipinski has been mentioned in our news coverage

Below is a sample playlists for Alex Lipinski taken from spotify.

Do you promote/manage Alex Lipinski? Login to our free Promotion Centre to update these details.