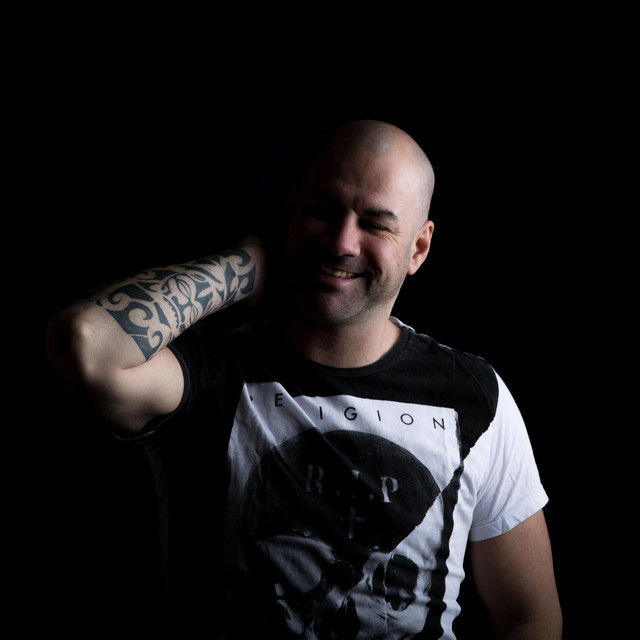 Alex Di Stefano aka Alex Andiamo was born on the 2nd August 1977 in Italy. Producer in the discographic field since 13 years, at the age of 8 he began to take music lessons: thanks to them, few years later he realized that music would have been his greatest passion. His first approaches with the audience have been really positive, so that he received a great number of job proposals from various clubs of the Adriatic Coast. His live sets were impressive: the equipment he used was fascinating, but it was the technique with which he used his Keyboard - Sampler Asr10 that impressed the most.

Alex Di Stefano has been mentioned in our news coverage

Collider brings a host of trance superstars to Bournemouth

Do you promote/manage Alex Di Stefano? Login to our free Promotion Centre to update these details.