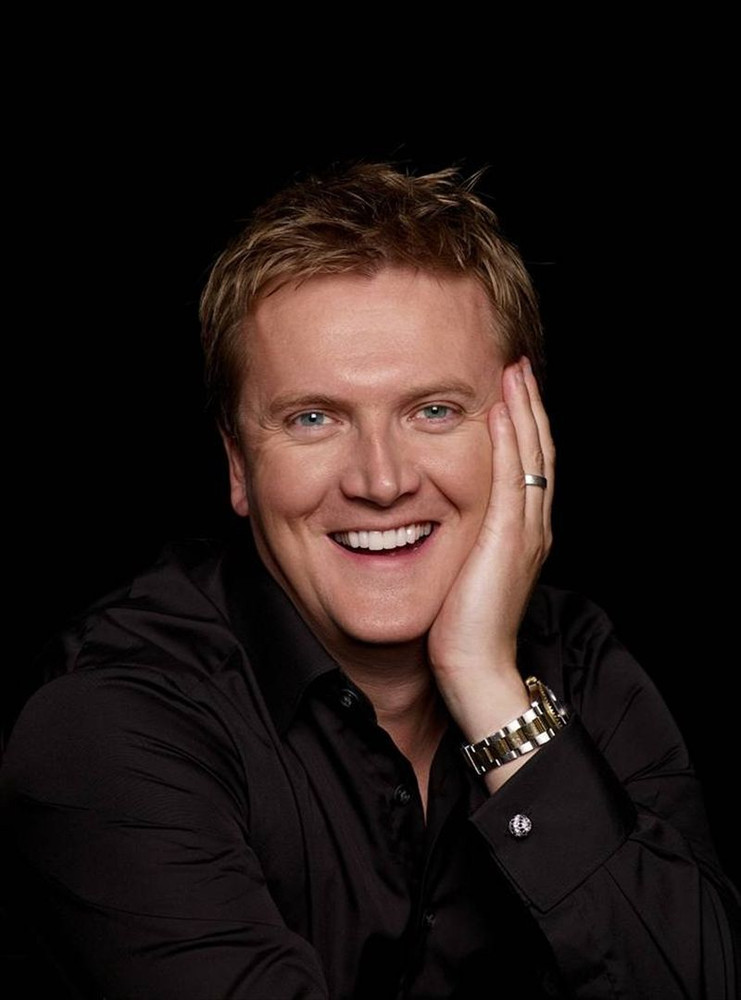 The Cathedral and Abbey Church Of Saint Alban in St Albans

Aled Jones, (born 29 December 1970, St David's Hospital, Bangor, Wales) is a Welsh singer, Christian and television personality who first came to fame as a boy soprano. He is the only child of Nest and Derek Jones, and was raised in a Welsh-speaking community in the small Anglesey village of Llandegfan. He is best known for singing "Walking in the Air", the song from Channel 4's animated film "The Snowman", based on the book by Raymond Briggs. The song reached No. 5 in the UK charts. Ironically, the version in the film was not performed by Aled, but by Peter Auty, a St.

Aled Jones hasn't been mentioned in our news coverage

Below is a sample playlists for Aled Jones taken from spotify.

Do you promote/manage Aled Jones? Login to our free Promotion Centre to update these details.