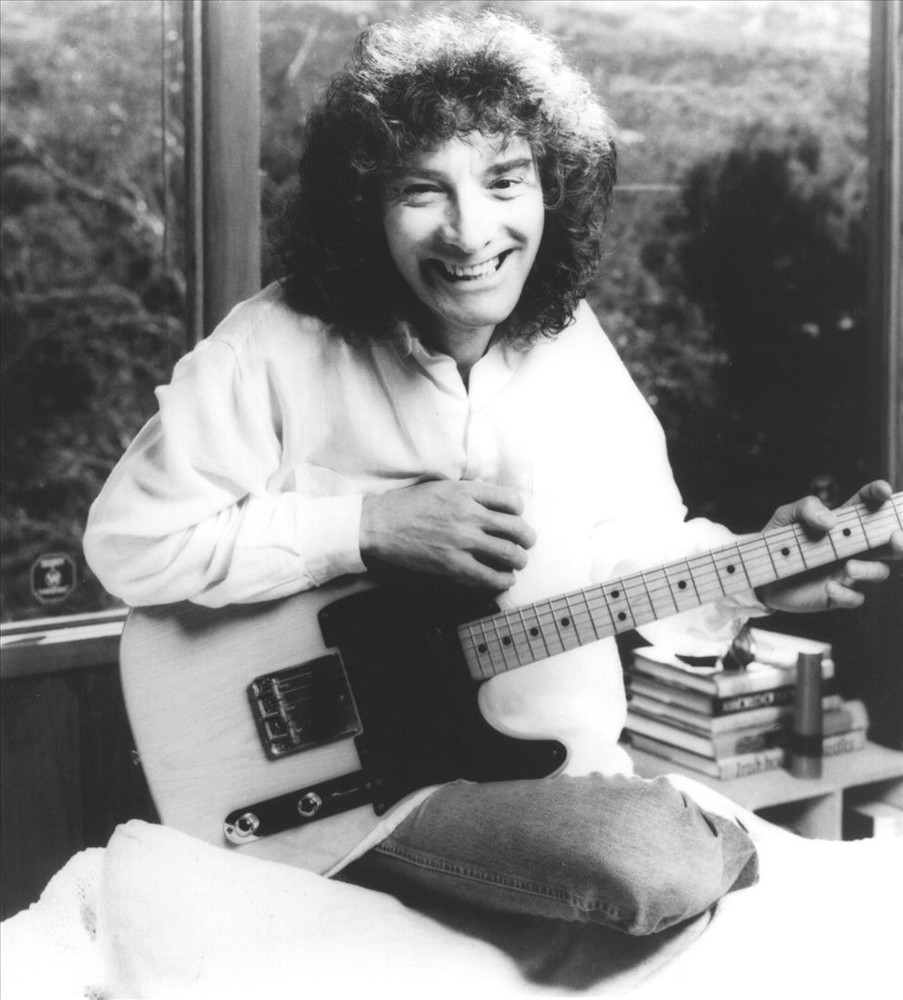 Albert Lee (born 21 December 1943 in Leominster, Herefordshire, England) is known as the guitarists' guitarist, having begun with Chris Farlowe and The Thunderbirds and then Heads Hands & Feet in the UK, he moved to the US to work with The Crickets and Emmylou Harris's Hot Band. In the early 80s he worked with Eric Clapton. He also played regularly with The Everly Brothers for over twenty years.

Lee first experienced commercial success as the lead guitarist with Chris Farlowe and The Thunderbirds. Quitting the Thunderbirds in 1968, Lee joined Heads Hands & Feet in 1969 until the breakup in 1973.

Albert Lee hasn't been mentioned in our news coverage

Below is a sample playlists for Albert Lee taken from spotify.

Do you promote/manage Albert Lee? Login to our free Promotion Centre to update these details.