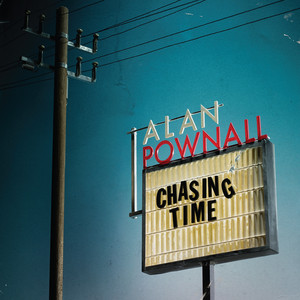 Alan Pownall is a singer/songwriter from London. Having lived with Mumford and Sons, his music has been compared to many artists from the London Folk scene, such as Jay Jay Pistolet and Noah And The Whale. He sees himself as more of a crooner and would rather be likened to Michael Bublé. He released two singles 'Colourful Day' with Pure Groove and 'Clara/The Others' with Young and Lost Club. His song 'Chasing Time' was featured on a Nokia ad.

alan pownall has been mentioned in our news coverage

The Go! Team and I Blame Coco Added to The Wickerman Line-up

Below is a sample playlists for alan pownall taken from spotify.

Do you promote/manage alan pownall? Login to our free Promotion Centre to update these details.