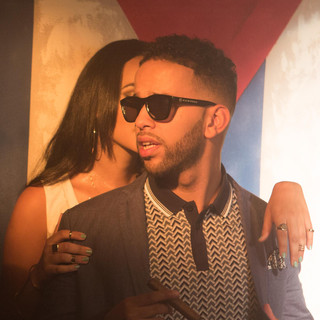 Santos was born in São Paulo, Brazil and subsequently moved to Balham, South London. He signed with record label Future Records in 2009 and has released two videos since becoming signed: 'Rhythm N Flow' and 'Candy'

Aggro Santos has been mentioned in our news coverage

MOBO Tour Kicks Off in One month!

Below is a sample playlists for Aggro Santos taken from spotify.

Do you promote/manage Aggro Santos? Login to our free Promotion Centre to update these details.