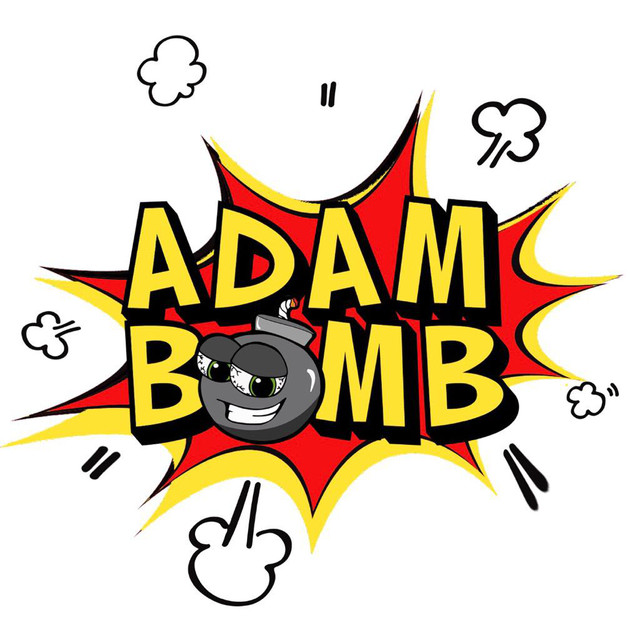 Adam Bomb (born Adam Brenner, 1962) is a guitarist and singer who has worked with several bands. In 1979, when Adam Bomb was 17 years old, he and Geoff Tate started a covers band called Tyrant. Later he joined the band TKO, with whom he recorded the album, In Your Face. In 1982, at age 20, Adam auditioned for Kiss. He flew to Los Angeles and played three songs with them, but was not invited to join the band.

Adam Bomb hasn't been mentioned in our news coverage

Below is a sample playlists for Adam Bomb taken from spotify.

Do you promote/manage Adam Bomb? Login to our free Promotion Centre to update these details.