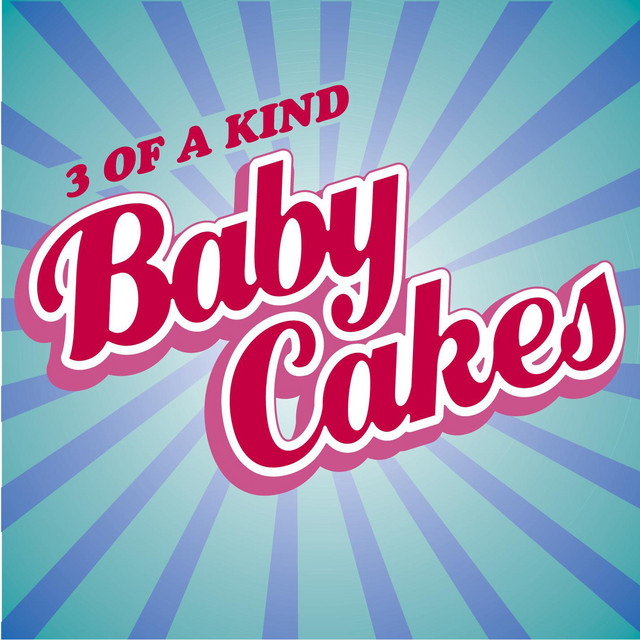 3 Of A Kind is a UK dance music act, that had a summer hit in 2004 with the track "Baby Cakes". The members are Liana Caruana (aka Miz Tipzta), Nicholas Gallante (aka Devine MC) and Marc Portelli (aka Marky P).

"Baby Cakes" went straight to number one in the UK singles chart and up to number 15 in Ireland. It also just crept on to the Eurochart Hot 100 charting at number 91, and reached number 38 in France's Top 40.

As of yet, 3 Of A Kind have not produced a follow-up to "Baby Cakes", and is likely that the band have become a one-hit wonder. A follow-up track "Wink One Eye" was put forward as the second single, but was pulled from the new release listings and never re-scheduled. Read more on Last.fm. User-contributed text is available under the Creative Commons By-SA License; additional terms may apply.

3 Of A Kind has been mentioned in our news coverage

3 Of A Kind playlist

Below is a sample playlists for 3 Of A Kind taken from spotify.

3 Of A Kind videos

Do you promote/manage 3 Of A Kind? Login to our free Promotion Centre to update these details.