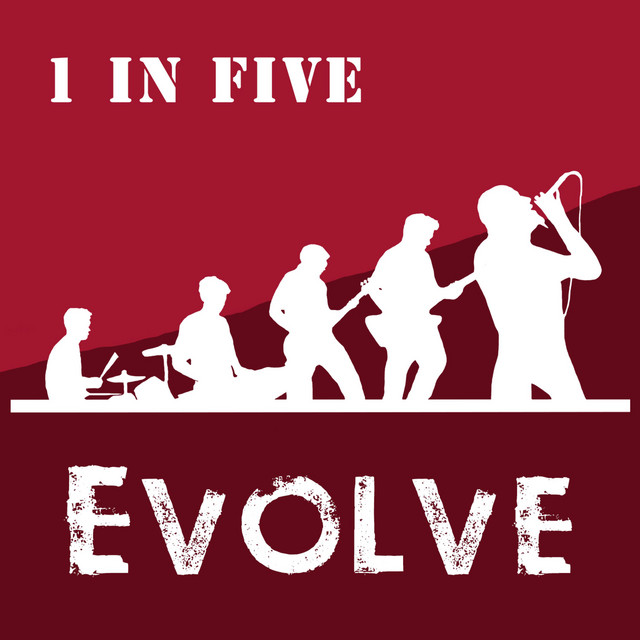 Off The Record - Independent Music Festival 2020

The Brunswick in Brighton And Hove

1 in Five is a Hard Rock / Blues band from Brighton UK, playing straight up rock n roll with a melodic rhythm section, rippin’ guitars, and bellowing vocals. The band draws on a wide range of classic and contemporary influences including The Doors, Rival Sons, Mudhoney, Slash, Pink Floyd, and Clutch.

After the successful release of their debut EP ‘Hold On’ in July 2013 the band received warm reviews and went on to be played on over 250 radio stations worldwide. By choosing to give the EP away for free the band were quickly able to reach a wider audience than most and begin to build a network of loyal fans who have continued to support them throughout their journey so far.

Now continuing to gig regularly 1 in Five’s energetic & dynamic live show is guaranteed to get audiences dancing, sweat flying, and ears ringing. As the band continues to write, and play new material on the road the next EP won’t be far away.

1 in Five has been mentioned in our news coverage

Here are the latest 1 in Five mixes uploaded to Soundcloud.

Do you promote/manage 1 in Five? Login to our free Promotion Centre to update these details.