Rebecca Ferguson is a British singer/songwriter who came to prominence in 2010 when she became the runner-up of the seventh series of The X Factor. 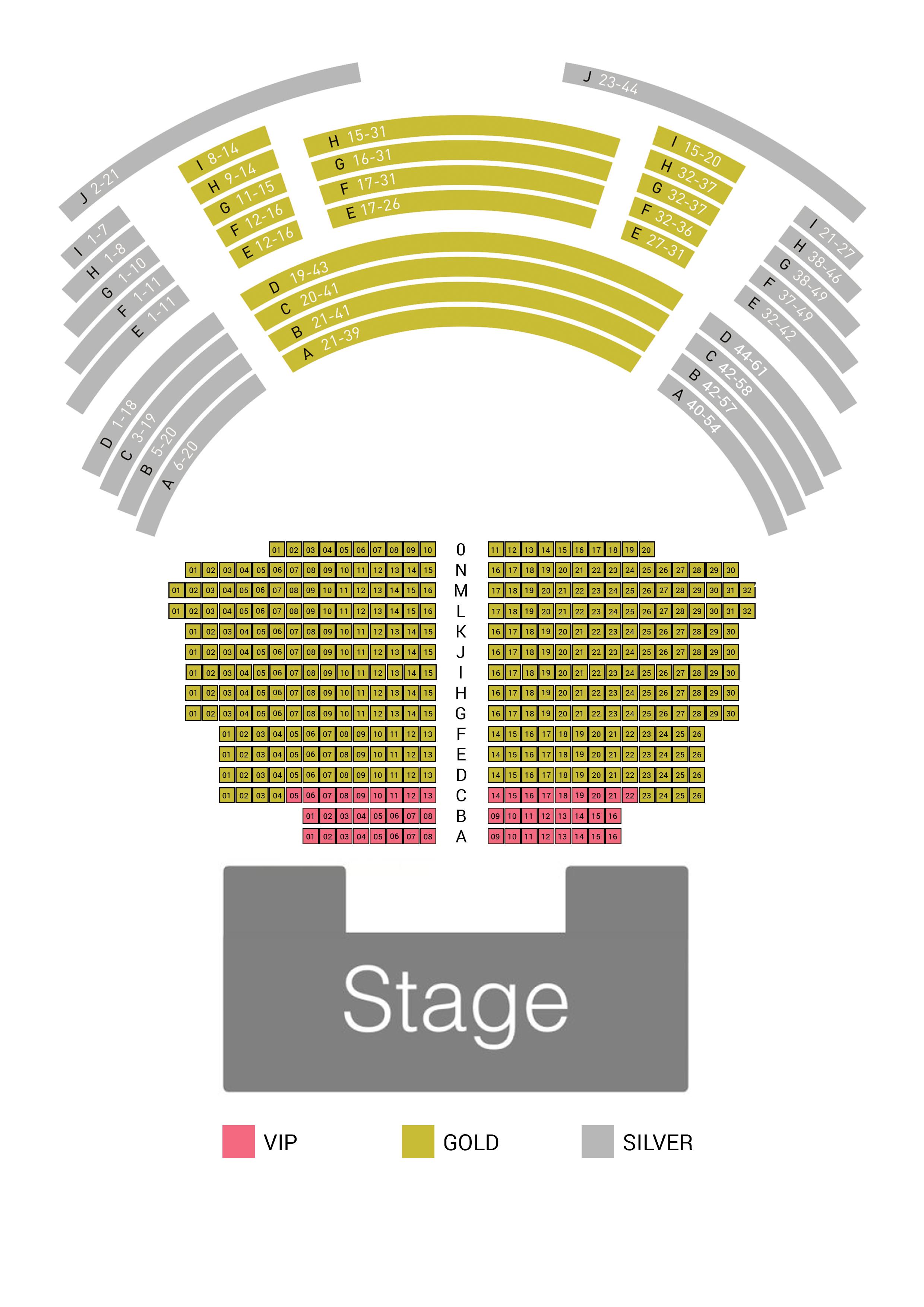 With support from Ada Pasternack

Following her sold out tour last year British singer/songwriter Rebecca Ferguson has announced a very special run of UK dates for February 2020. Visiting some of the UK’s biggest cities Rebecca will be live in concert performing all her greatest hits and songs from her forthcoming album.

4 Top 10 UK albums into her career Rebecca is preparing album number 5 under the watchful eye of Nile Rodgers at Abbey Road Studios.After coming runner-up on the seventh series of UK’s The X Factor, Rebecca Ferguson has not been short of success since her first appearance on the reality TV show in 2010. Rebecca’s record-breaking debut album ‘Heaven’ was released in 2011 and had critical and commercial success selling 128,000 copies in its first week. The album peaked at No. 3 in the UK Official Charts, making her the fastest-selling debut solo artist of the past decade (2007-2017).

Co-written, it was certified two times platinum in the UK and platinum in Ireland. The album yielded six singles including lead single “Nothing’s Real but Love”, which enjoyed commercial success throughout much of Europe and Oceania, entering the UK Singles Chart at number 10. The strong debut follow-up album ‘Freedom’ was released in 2013. It was met with positive reviews from critics and commercial success in the UK where it charted at number 6 and has since been certified Gold by the BPI. This was then followed by ‘Lady Sings The Blues’ in which Rebecca covered a number of jazz classics made famous by Billie Holiday and her latest album ‘Superwoman’ which reached number 7 on the UK charts, and gained Ferguson her fourth consecutive Top Ten album (2011 Heaven #3, 2013 Freedom #6 and 2015 Lady Sings The Blues #7) on the UK charts.

“I’m happy to be back out singing for my fans,” says Rebeca. “I can’t wait to tour again, it’s been so long.” Rebecca has teamed up with the legendary Nile Rodgers to work on her new upbeat single, and now, after two amazing dance singles with producer Afsheen, Rebecca has also collaborated with Rogerseventytwo (and co-writer Mike Mago) to release the dance hit ‘I’ll Be There’. The track is a piano driven house anthem that is bound to make waves throughout the world.

Rebecca has proven herself to be a recording artist with a passion for her craft that is second to none and she is continuing to flourish as a confident songwriter and stunning live performer. Embarking on countless tours across the UK, Europe and the US she has also performed with some of the biggest names in the industry over the past 10 years including Lionel Ritchie, Andrea Bocelli, Burt Bacharach and John Legend.

This event is featured in the Liverpool gigs article

Need a place to stay? Compare every available hotel deal and Airbnb near Grand Central Hall, so book today to secure the best price!.