An evening with Gretchen Peters and her band tickets 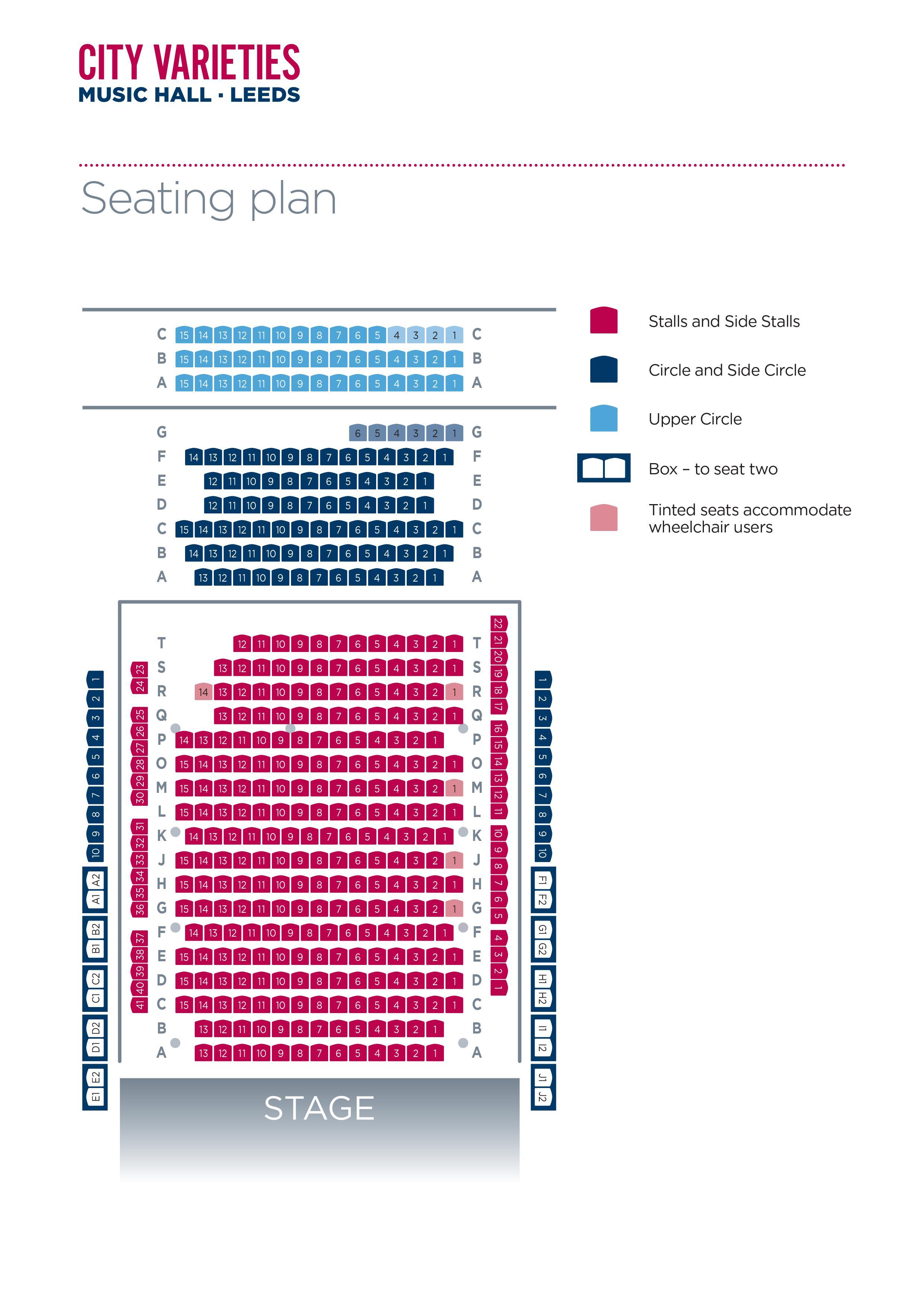 For two decades, Gretchen Peters has been one of Nashville's most beloved and respected artists. 'If Peters never delivers another tune as achingly beautiful as 'On A Bus To St. Cloud,'' People Magazine wrote, 'she has already earned herself a spot among country's upper echelon of contemporary composers.” Inducted into the Nashville Songwriters Hall of Fame in October 2014 by singer-songwriter Rodney Crowell, who called her 'both a songwriter and a poet (who) sings as beautifully as she writes,” and said her song “The Matador”, 'moved me so greatly, I cried from the soles of my feet”, Peters has accumulated accolades as a songwriter for artists as diverse as Etta James, Bonnie Raitt, The Neville Brothers, Patty Loveless, George Strait, Bryan Adams and Faith Hill.

Her 2015 album, ‘Blackbirds’, debuted at #1 on the UK Country chart and in the top 40 UK pop chart, and was awarded International Album of the Year and Song of the Year. In 2015, The Telegraph named her one of the greatest 60 female singer-songwriters of all time. Her latest album, The Night You Wrote That Song: The Songs of Mickey Newbury, is a loving tribute to another Hall of Fame songwriter and a profound influence on Peters’ own writing. It will be released in May 2020.

Find more events on Thursday 14th May 2020 in Leeds

Need a place to stay? Compare every available hotel deal and Airbnb near City Varieties Music Hall, so book today to secure the best price!.