The Met in Bury 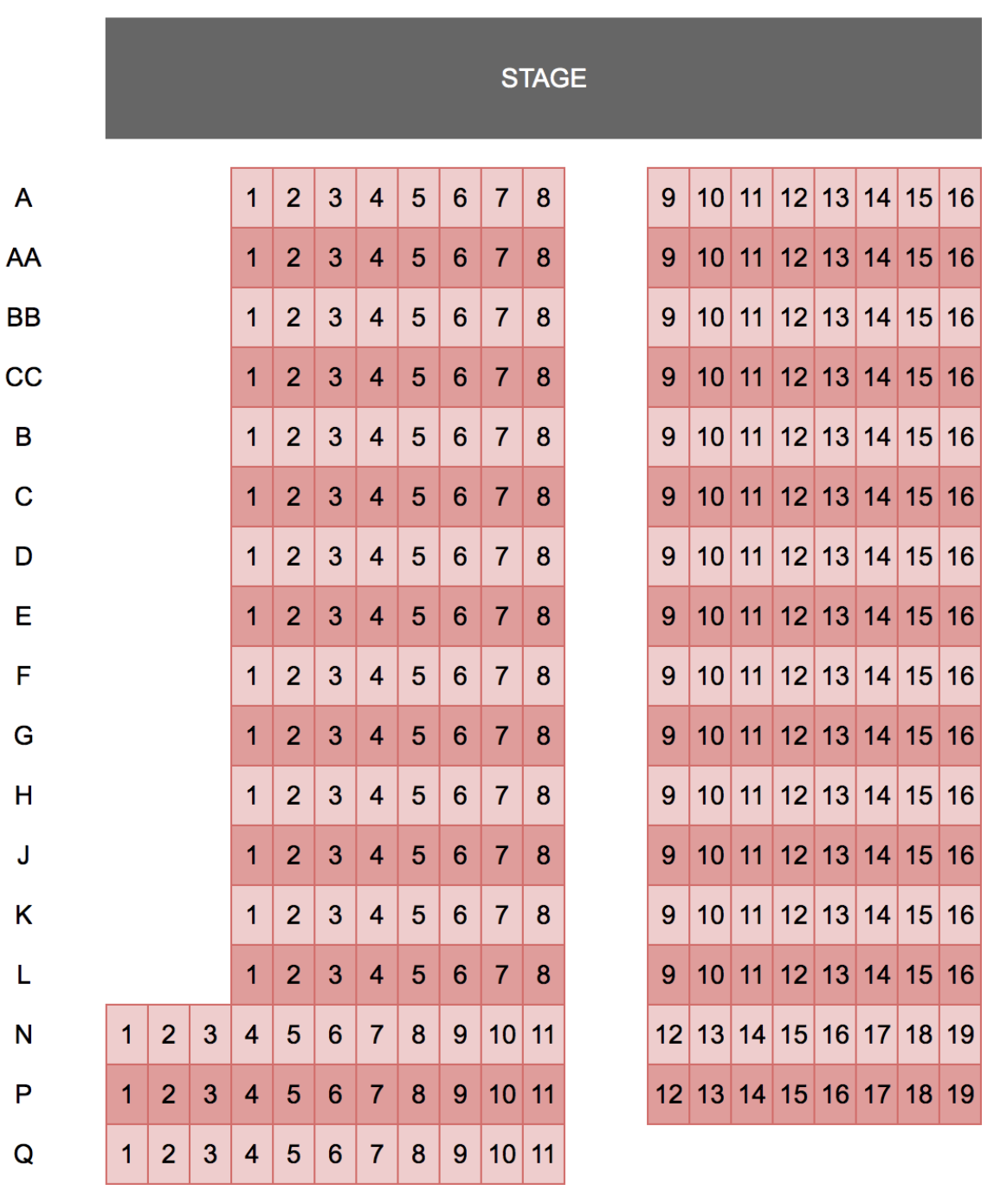 The Word is Terry Christian on Friday 16th October 2020

The Met Bury: Nearby Hotels & Airbnbs

Need a place to stay? Compare every available hotel deal and Airbnb near The Met, so book today to secure the best price!.

The Met in Bury