» News and Features » Worlds best DJ? You'll have to be there to find out!

Worlds best DJ? You'll have to be there to find out!

JFB will find out if he's won a 9th world DMC Turntablist title while he's performing at TRIBE.

We couldn't have planned this better if we'd tried! JFB has had a hell of a year winning the ultra-coveted and highly competitive World DMC Beatjuggle title, then a few months later he won the team freestyle competition, and now on December 11th he will find out if he gets yet another title... right after his set at TRIBE!

...and what a place to celebrate! TRIBE is a 6 room rave put on by 3 on Leed's biggest rave brands in the UK's number one underground venue: Beaverworks.

JFB has made a few friends on the way to international recognition. Fat Boy Slim says he's ?the thinking man?s Grandmaster Flash? and has let him remix some of his tracks. The UK's own Beardy Man says ?JFB is vastly superior to the competition? all other DJs are whack!? and he's had him accompany him on stage countless times.

We simply cannot get in touch with this guy! He's flying all over the world appearing on TV and performing non-stop since lock-down ended. He's performed at your favourite festival, remixed your favourite tracks, released music on your favourite record label with your favourite artists?Your favourite headphone company? Yeah, they made a signature headset just for him. What a year! 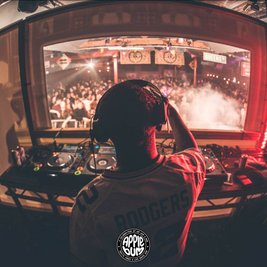 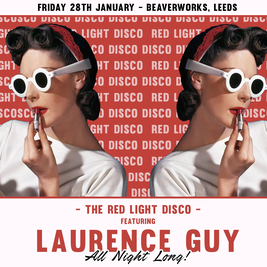 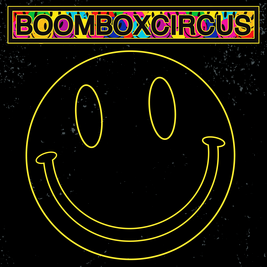 Boombox Circus is back in 2022 with the legend that is Goldie and the one and only Beaver Works with... 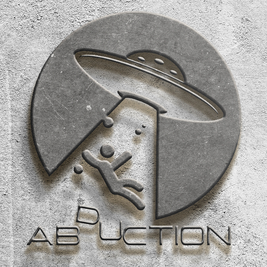 This event has been Postponed until 5th Feb 2022

Abduction's launch event brings together the biggest names in Hard Dance featuring everything from H...