» News and Features » The Warehouse in Leeds Re-opens

Legendary Leeds nightclub The Warehouse reopens its doors to the clubbing fraternity on Saturday 29th May 2010 after a closure of three years.

Legendary Leeds nightclub The Warehouse reopens its doors to the clubbing fraternity on Saturday 29th May 2010 after a closure of three years.

The Warehouse Leeds is being restored to pristine condition with a full upgrade to its infrastructure. Amongst the many features on offer with the new club is a bespoke sound system built by Void Acoustics and DirtSounds with the brief that the resulting audio should be akin to a 'spiritual experience'. The Warehouse has also secured an 8am licence for seven days a week and has a capacity of 750 persons - 230 more than the last licence.

The line-up for the club so far looks like this:

DJs to include - Anton Bailey, The Magnificent Dance, Tony Walker, Steve Butler and Ghosts of Venice.

A bit of history about The Warehouse...

The Warehouse has played a significant role in the development of dance music over the last thirty years. From the day it was built in 1979 it led the way musically with Greg James designing and then playing on the legendary sound system. In 1980 when the then owner of The Warehouse, Michael Wiand, started flying over New York DJ’s such as Dan Pucciarelli (Paradise Garage) from the US it was truly ground breaking. These were amongst the very first times that records had been mixed together in a club.

Over the next few years various DJs made their names mixing the same disco/dance style – Greg James, Ian Dewhirst, Rockin Roy Archer etc – not to mention the bands that played The Warehouse – Wham, Frankie Goes To Hollywood and every other notable 80’s act. The cloakroom of TW was managed by a young lad called Marc Almond who after hearing Dewhirst play Gloria jones’s Tainted Love went on to record his own electronic version under the moniker Soft Cell.

Not content with just bringing in acts to play, the club’s owner set up Warehouse Records and signed acts such as Shannon (Let the Music Play) before they were picked up by the majors.

As the eighties gave way to the nineties and Acid House, DJs such as Sasha, Mike Pickering, Marshall and Graeme Park regularly graced The Warehouse’s decks at nights such as Soak and Kaos.

It was the time of "bleep & bass" and local label Warp Records churned out underground hit after hit including the seminal "LFO – LFO (The Leeds Warehouse Mix)". Then, in 1993, the legendary night Vague opened at TW and quickly became the UK’s number one club destination. When Vague shut its doors in 1996 it was quickly replaced by SpeedQueen which ran for ten years at the club collecting award after award for its fresh, tolerant and vibrant nights. In the last couple of years of its life The Warehouse gave birth to two further huge brands, Asylum & Technique, which have gone on today to become well-established and respected nights.

In late 2007 The Warehouse closed its doors. But over the last six months a small company run by a group of music aficionados has been finalising the details on a project that will see The Warehouse return to its former glory.

The next chapter of The Warehouse commences on Saturday 29th May 2010.

Upcoming Events At The Warehouse, Leeds

Here are the next 4 upcoming events At The Warehouse, Leeds 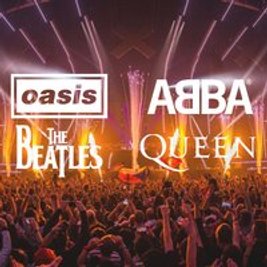 Tribute Festival Comes to Hull on 9th July 2022 at The Warehouse Leeds. We're bringing together the ... 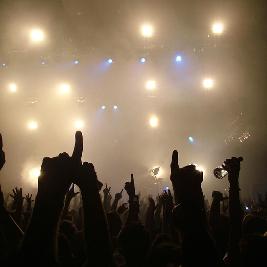 Sounds Of The Oldskool: Summer Rave

Sounds Of The Oldskool: Summer Rave 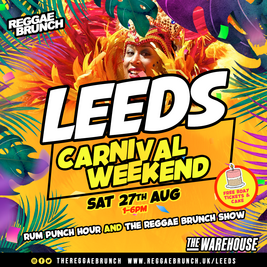 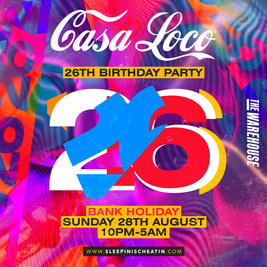 Get ready for our biggest event ever as we celebrate 26 years of CASA LOCO classics & bassline anthems!