The influential Creation Records band play The Olympia in September.

Shoegaze pioneers The Jesus and Mary Chain will drop by Liverpool's Olympia later on this year. The Scottish alt-rock outfit will play the city on Thursday 21st September, following the release of their reunion album Damage and Joy in March this year.

After their seminal noise pop album Psychocandy was put out in 1985, the band released 'Just Like Honey'. The psychedelic-tinged classic swings between feedback-laden guitars and sweet hypnotic vocals and ultimately propelled them to fame.

After a series of brotherly feuds, line up changes and splits over the years, the band finally reunited in 2007 to play Coachella, before embarking on various tours leading up to their new album this year.

Grab The Jesus and Mary Chain tickets via the box below. 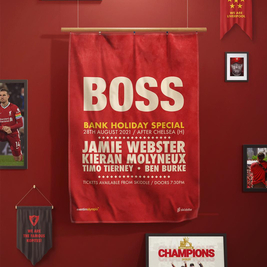 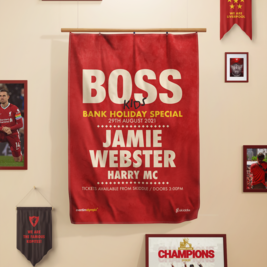 The return of BOSS Kids at the Olympia with Jamie Webster. 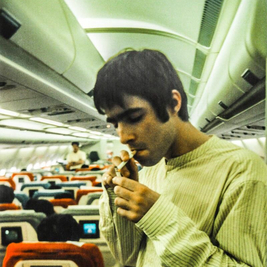 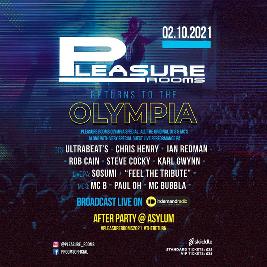