It’s that time of year again when HomoElectric sets up its home in Manchester for an unforgettable soiree of anything goes attitude free raving. The 25th August will arrive with a soundtrack supplied by some of the coolest DJs in circulation today, expect a rip roaring journey through the musical spectrum. From disco to techno, garage to house, pop to rock ‘n’ roll, HomoElectric has forged for itself a reputation as a night that airs the most exciting and eclectic music, whilst maintaining a pomp and pretension free vibe.

Whether straight, gay, lesbian, or bi, all are welcomed freely in the name of having a right good time. Some of the DJs to watch out for at August’s Bank Holiday Showdown include Durrr and Mixed Fortunes’ main man Rory Phillips. Probably most widely renowned for his work alongside Erol Alkan at London’s Trash, his unique approach has been described as an intoxicating blend of awkward dance music, post punk classics, and electro weirdness that comes together to create one dizzying and electrifying whole. He’ll be joined in the Loft by Hot Boy Dancing Spot’s very own The Lovely Jonjo, and fresh from Electric Elephant’s sojourn in Croatia Chris Massey.

The middle floor, or the bunker as it’s known at HomoElectric, will be hosted by Islington Mill’s party instigators the Club Suicide DJs. Having recently reinstated the much loved night to a zealous reception from the Manchester faithful, their stunning record collections will be on display as they traverse skeewiff indie, oddball electro, and off kilter techno. They’ll be ably supported by HomoElectric favourite Kev Beard and Trash-O-Rama to create a deliciously depraved rave space.

The Ballroom will star London’s finest - Sink the Pink, perhaps the leading exponents in off the wall dance music, uninhibited house vibes, and infectious grooves. Expect a floor filled where disco, dance and bad taste are celebrated in original and exciting fashion.

We couldnt sum it up better than DJing legend Erol Alkan - "Homo Electric reminded me exactly what I loved about clubs throughout the years I've been a DJ: openess, intimacy, darkness, absolute musical freedom, being surrounded by like-minded folk and the un-escapable bass." You can't argue with that!

Get your HomoElectric tickets through Skiddle

Here are the next 4 upcoming events At FAC 251 The Factory, Manchester 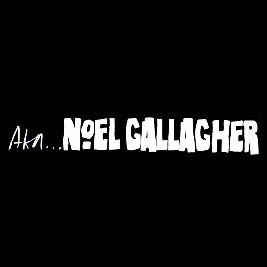 This event has been Postponed until 20th Nov 2021

The only tribute name-checked by The Chief himself... Recreating the former Oasis leader's songs and... 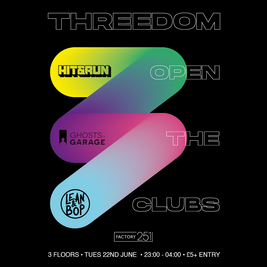 Hit & Run, Lean & Bop and Ghosts of Garage join forces for one night in the most ambitious crossover... 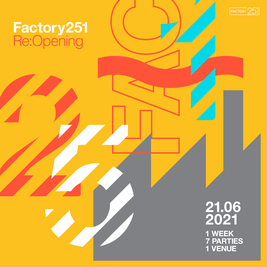 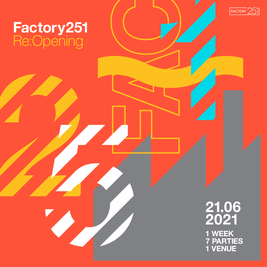