» News and Features » Our guide to Boutique and Grassroots festivals

Our guide to Boutique and Grassroots festivals

The festival season is not just all about the giants like Glastonbury, Reading and Leeds. Here's an overview of those uniquely interesting events which offer something a bit away from the norm and the numbers.

The rise and rise of the boutique festival has been one of the defining trends of the UK's summer events season over the past decade with the sheer choice of festivals nowadays meaning it's always possible to find something to suit your tastes, no matter how eclectic.

While festival mainstays like Reading, Leeds, Glastonbury and V scrap it out for the biggest headliners and largest crowds, the vacuum has been filled by a range of gentler upstarts who don't just concentrate on what's in the charts, who has reformed, or who has a greatest hits out. Quickly realising a festival should mean more than just the music, these events are defined by an independent spirit full of daring, originality and warmth.

Taking in anything from a wide range of influences which can include the arts, comedy, film, literature, craft and artisan food, these are festivals where anyone can feel comfortable. The fact they usually take place in typically beautiful surroundings, ranging from stately homes to private forests and coastal villages, only makes them more appealing.

Some festivals already acknowledged as classics of the genre include Latitude and Village Green, both of which have led the way at the head of this new wave of events. 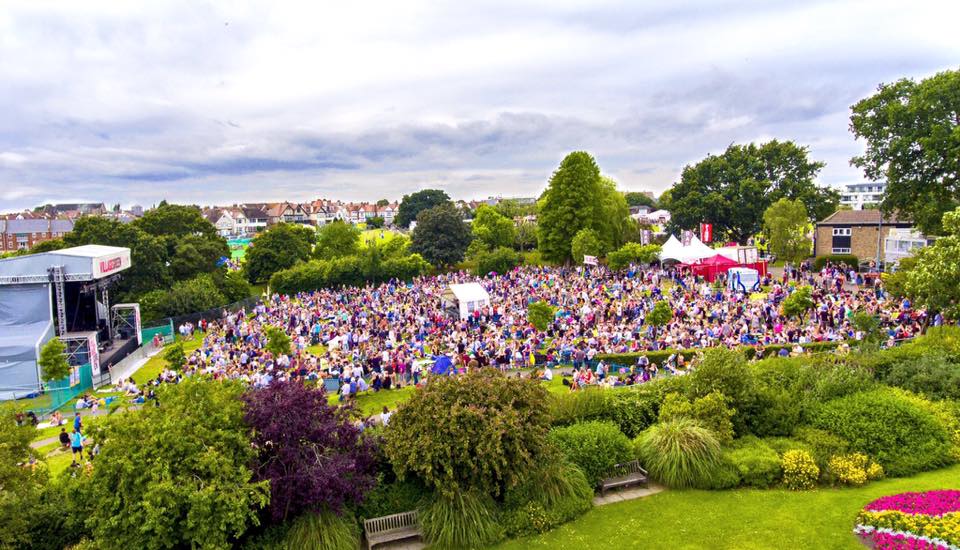 Taking place in the beautiful surrounds of Henham Park in the Suffolk countryside, Latitude has become famed for the sheer eclecticism of ups line ups, which cover everything from theatre, cabaret, poetry, dance, and even politics, as well as the best in alternative music. With its gorgeous site and a sense of adventure oozing out of every orifice, the festival is a truly magical experience.

Village Green has developed over the last six years to become an all conquering, eight stage event that now attracts over 20,000 fans to Chalkwell Palk in Southend. A multitude of green spaces provide an area for world renowned musicians, spoken word poetry, comedy and other arts as well as cricket matches, circus and cabaret, foxtrot lessons and heaps more. The non profit organisation embodies its name perfectly and provides a delightful one dayer for all ages.

In five short years, Festival No.6 has already reached must-go status, in part thanks to its incredible setting in the surreal surroundings of Portmerion in Wales (aka 'The Village' in cult '60s drama The Prisoner).  Bands, DJs, musicians and string ensembles play in every available space, from the historic town hall to the elegant gardens, from dance tents overlooking the white sandy bay to the picturesque Estuary Stage (watch some of the action above). The diverse bill ranges from rock’n’roll to house, Balearic to folk, seashanties to Welsh male choirs. It's a definite one off.

Joining the fray last summer was Bluedot which perhaps snared the most impressive of all venues, by choosing Cheshire's iconic Jodrell Bank Observatory. In keeping with its surroundings, this festival has adopted a definite science-based flavour, with space-age acts like Jean Michel Jarre and Public Service Broadcasting playing in 2016. This year Orbital are part of a headline trio which also includes Pixies and Alt-J in what is set to be another mind-blowing spectacle.

The fact that all these festivals are almost always incredibly family and disabled friendly, only increases the sense that these are events on a different wavelength to the stresses of the bigger festivals with their impersonal outlook, huge crowds and commercial emphasis.

Relaxed, calm and serene but with enough cultural kicks to keep you on your toes, these are the boutique and grassroots festivals.