Birmingham stand up it is now your time to shine as High:Priority is the new place to be in Birmingham for Drum and Bass events!

It began in March when the owners of the Live Stream called Ten Club Radio decided to take over Club PST in Digbeth for their resident's Birthday Token Black. Since then they have gone from strength to strength having four near sell out shows with huge artists coming to perform like Critical Impact, Nicky Blackmarket, MC Bassman and many more.

With the October event now announced featuring the DnB Group 'Basslayerz' headlining alongside Birmingham's very own 'Frenetic' they are looking to have another sell out show!

Make sure you check them out on Facebook as all of their events are live streamed for you to watch back and see what you missed.

Here are the next 4 upcoming events At Club PST Digbeth, Birmingham 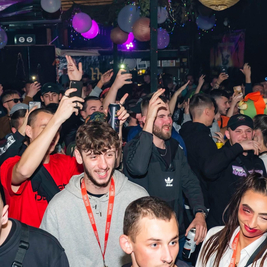 We’re back for what will be the 1st post covid rave at the legendary Club PST! 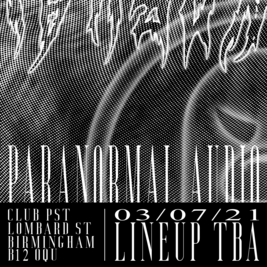 Paranormal Audio aims to bring you the best of the underground DNB scene, what better place to do th... 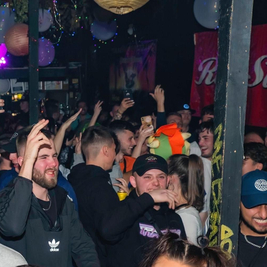 After the huge response from announcing the 1st event back we thought it was time to plan the future... 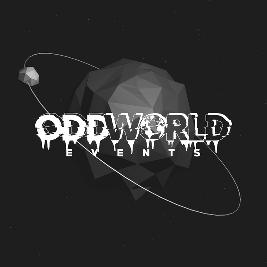 Oddworld Presents: The Return To PST

Oddworld Presents: The Return To PST

Oddworld are back and having been cooking up a post lockdown treat! Get down to PST for some of the ...