On the 24th of July Elevate is back with two of Drumcode's finest, Bart Skills & Harvey McKay!

After over a year out, it only seam's right that we return with our biggest show to date! On Saturday the 24th of July we bring you two of Drumcode's finest Bart Skils & Harvey McKay. Both of them will be joined by Inafekt, Synergy and Li who are some of the freshest upcoming talent in the city.

Bart Skils has established himself as one of Holland's most respected and highly demanded techno dj's. His in demand gigs and tour schedule brought him to numerous venues and events worldwide like Awakenings Amsterdam, Berghain Berlin, Fabric London, Cocorico Italy, Rex Paris and Wire festival Tokyo.

Harvey McKay has created a distinctive style with a name that is synonymous with driving, soulful techno. As a DJ, Harvey McKay has an exceptional skill to read the crowd and has played at some of the biggest clubs around the world: Space Ibiza, Awakenings, Ultra Music Festival, Fabric, Space Miami and many more. He recently played at the very first Drumcode Festival in Amsterdam, followed by playing the Steelyard Stage at the UK's Creamfields.

Here are the next 4 upcoming events At WaV, Liverpool 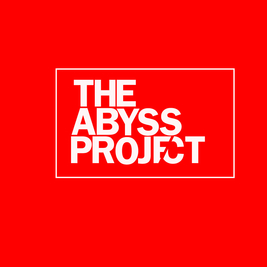 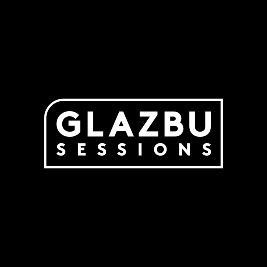 WERE BACK WITH ANOTHER BELTER. THIS TIME UNDER THE BEAUTIFUL LIGHTS WITH OUR GOOD OLD FRIENDS AT WAV. 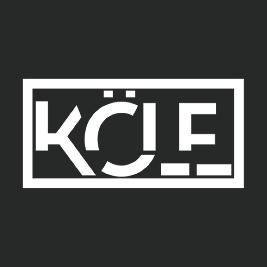 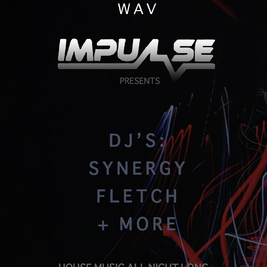