The contemporary house music expert has added a second Liverpool date to his forthcoming UK tour this October, due to incredibly high demand

Renowned dance brands and party collectives Solotoko, Palm Artists, Cream and Circus have recently confirmed and announced plans to host Aussie-born DJ and producer, Sonny Fodera for a second time this October, as part of his 2021 UK tour.

Fodera, who is without doubt one of the worlds most sought after DJ names, is expected to take the roof off the 5,000 capacity venue with his own brand of highly emotive and groove-driven house music. A lineup of special guests, yet-to-be-announced, will also join the dance legend on stage.

Acquiring over 50 million streams and regularly featuring on the Beatport charts with huge tracks such as 'Turn Back Time' and 'Unconditional', the world-conquering talent, who's also held down numerous residencies in Ibiza and performed at festivals the likes of Coachella, EDC Vegas and Tomorrowland, is preparing for a huge return to the live stage in 2021.

Sign up below to be notified when tickets are available.

other events where Sonny Fodera is playing 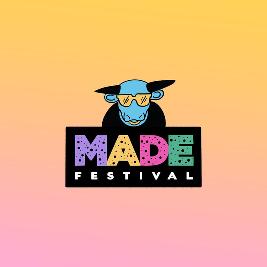 MADE Festival returns, The Streets headline, tickets back on sale NOW! 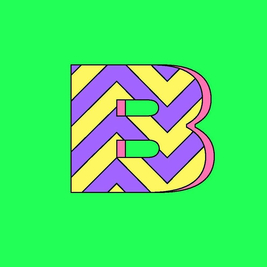 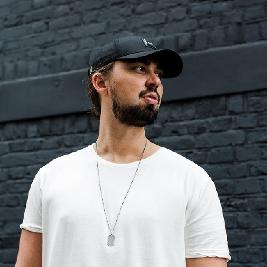 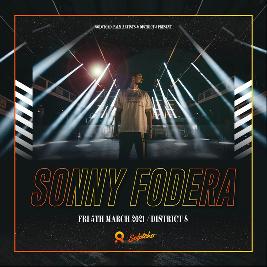 Here is the next upcoming event At Bramley Moore Dock, Liverpool 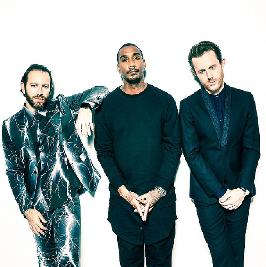 Chase and Status RETURN to Liverpool for a huge day party at BMD!