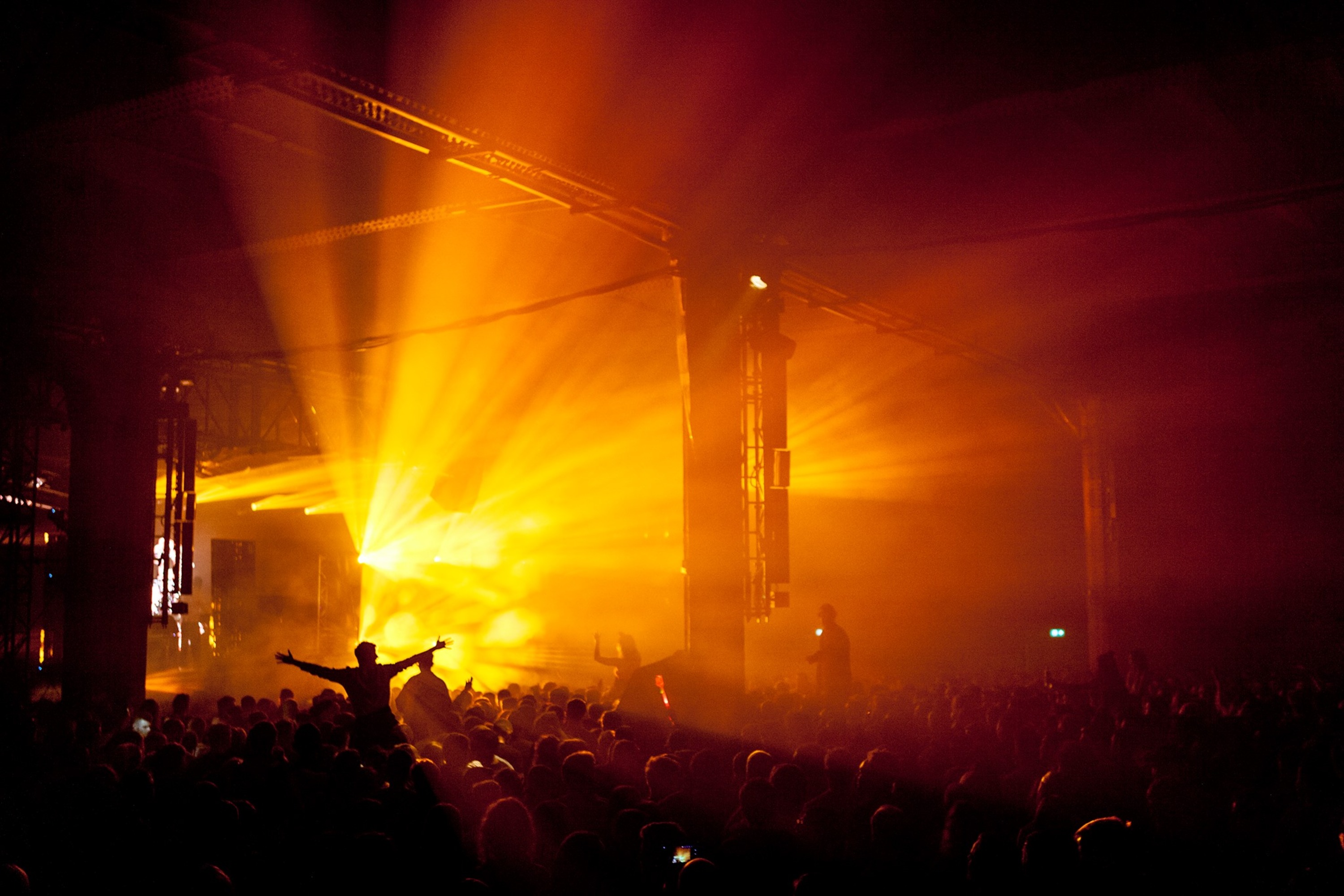 The Warehouse Project have teamed up with Highsnobiety Soundsystem to curate a massive night in December.

Warehouse Project have added yet more firepower to their already explosive line up by announcing details of a Highsnobiety Soundsystem curated night, coming to Depot (Mayfield) on Saturday 7th December.

Heading up the bill is London rapper Fredo, one of the countries finest MCs and one of half the massive 2018 track 'Funky Friday' - which he hooked up with Dave to deliver. Fredo's recent release 'Freddy' dropped via Drake's OVO label as part of a collection of tracks inspired by Top Boy, of which Drake is an exec producer.

Also on the bill is the man behind one of 2019's great albums, Slowthai whose Nothing Great About Britain has seen him nominated for a Mercury Prize - while his riotous performances have made him one of the year's must see acts.

Joining Fredo and Slowthai is a massive line up that includes a Mike Skinner DJ set, Flohio Casisdead, Kojey Radical, Children Of Zeus plus plenty more.

Highsnobiety & WHP presents tickets are available below from 9am on Friday 20th September - before then you can sign up to Skiddle's 'Remind Me' feature to get on sale alerts.

« return to The Warehouse Project news

Other The Warehouse Project news