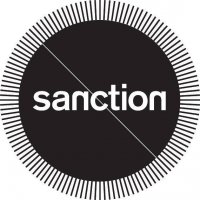 Keep track of Sanction events, tickets and news - all in one place. Join this group now for updates as they happen!

The seasoned promoters will throw a Halloween party at Prestons Evoque nightclub this October, hosting some of the most celebrated dance acts from the past three decades

Organised by one of the North West's most prominent dance event promoters, S2S Events, their recently announced Halloween party, promises attendees a nostalgic trip through dance music, from the 90's right up to the present day.

The event, named A Journey Through Dance Music, will welcome an impressive roster of artists, including some of the most recognised names in the business.

VIP and super early bird tickets for the event have now sold out. Remaining tickets are available to purchase below.