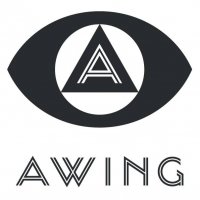 Keep track of A Wing events, tickets and news - all in one place. Join this group now for updates as they happen!

Until March 2011 parts of Lancaster Castle were still used as a category C prison, and it is in this very area that we introduce A-Wing. An intimate capacity, two floor venue in which we will be hosting a series of events across 2014. Relatively untouched since the departure of the final inmate, join us in A-Wing to experience not only your first time in a prison, but what we understand to be one of the only venues like it in Europe.

Equipped throughout with Funktion-1, A-Wing is more than your usual nightlife experience. We opened our door for the first time on the bank holiday weekend of the 23rd May, bringing you 3 successive nights of varied music in a truly unique surrounding.

A Wing News view all news