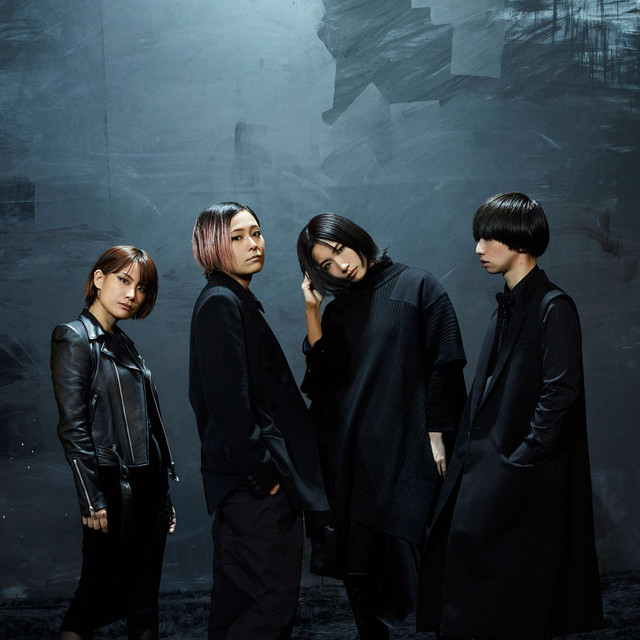 The band has developed a unique mix of elements using their fragile but dynamic vocal styles combined with thrilling, unpredictable and addictive song transitions as they explore dreamy post-rock-esque melodies and the complex rhythms similar to math rock.

Tricot hasn't been mentioned in our news coverage

Below is a sample playlists for Tricot taken from spotify.

Do you promote/manage Tricot? Login to our free Promotion Centre to update these details.