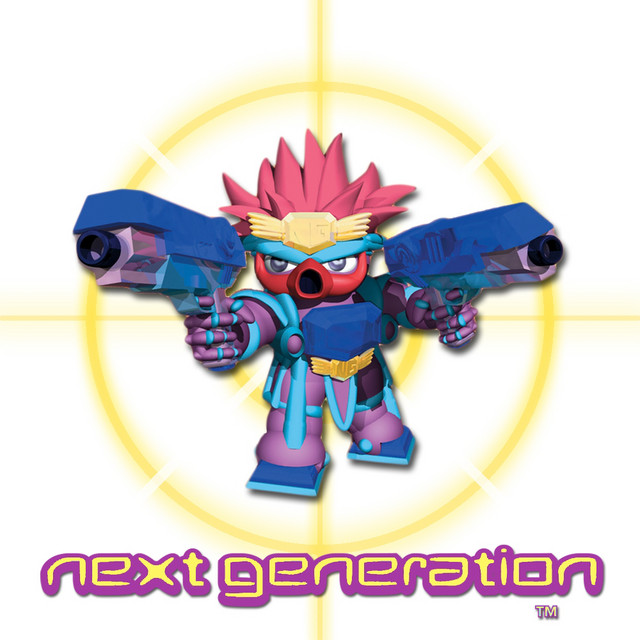 Self taught dj Thian Brodie started his career way back in the early 90`s, back then a.k.a dj X –Treme. Since the age of 18, Thian has always followed the Hardcore scene within the U.K on a regular basis, and became A&R for Unity Records, incorporating dj`ing for numerous promoters whilst organising/ promoting club nights in the UK and overseas. 2002 paved the way for new beginnings when Thian was introduced to Scottish dj/mc Joey Riot, this led Thian to join the hardcore band, T.L.M (The Lethal Mix). T.L.M toured the UK clubs on a regular basis, performing and rocking events such as Rezerection, Frequency, Crave, Back to the Future, to name but a few as well as features in many dance orientated magazines. In 2004 Thian was head hunted for the post of Entertainments Manager at a 2000 capacity night club in the North West of England. While running the club, Thian developed H.U.S.H. The H.U.S.H warehouse project fused a variety of underground music, Scouse/ Hard House, Hardcore & Gabba, proving a massive success. Retiring from promoting in 2006, Thian dedicated his life to music production & of course dj`ing. To touch up on his engineering skills completed a degree in sound engineering (pro tools cert) at the School of Sound Recording. Working alongside the best engineers in the business in 2007, Thian has completed his 1st Album "6 a.m Eternal". Songs such as Reborn, Crystal Love, Surrender etc are and have become uplifting dancefloor slammers throughout Clubland. Thian is a true vinyl dj, but believes to advance with technology in the music industry you have to move with it, this is the reason why Thian is developing his own label DropBeat Digital.

Thian Brodie hasn't been mentioned in our news coverage

Below is a sample playlists for Thian Brodie taken from spotify.

Do you promote/manage Thian Brodie ? Login to our free Promotion Centre to update these details.