» Events » Events by artist » The Insiders 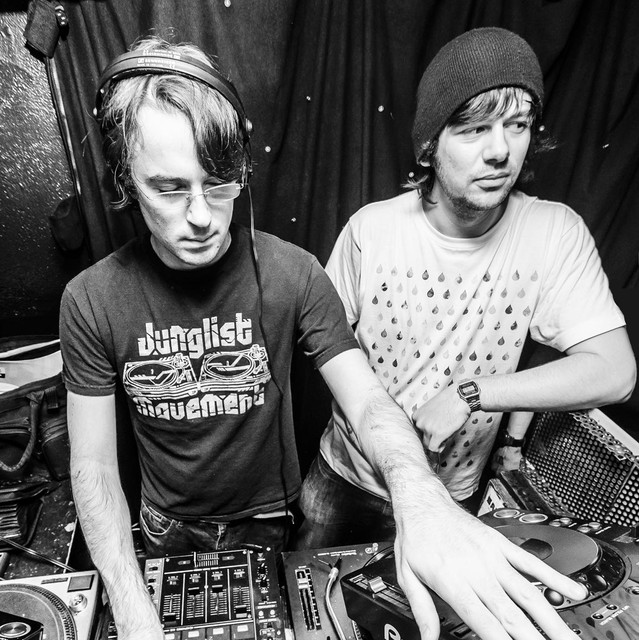 The Insiders tickets and 2020 tour dates

Ben Payne and Joe Wills aka The Insiders have released music on some of the most pretigious labels in the drum & bass scene over the past decade. Tracks have appeared on Renegade Recordings, Metalheadz, Creative Source, 31 Records, Defunked, Nu Directions, Integral, Frontline and Good Looking (as Catch 22) amongst many others.

Their tracks feature in the boxes of names like Fabio, LTJ Bukem, Goldie, Storm, A.I., Lynx, and DJ Marky, as well as receiving airplay on BBC Radio 1. In 2009 Ben (Soundscape) set up Intrigue Music, a new label for their own deeper brand of drum n bass as well as tracks from new and established producers.

The Insiders has been mentioned in our news coverage

Here are the latest The Insiders mixes uploaded to Soundcloud.

Do you promote/manage The Insiders? Login to our free Promotion Centre to update these details.